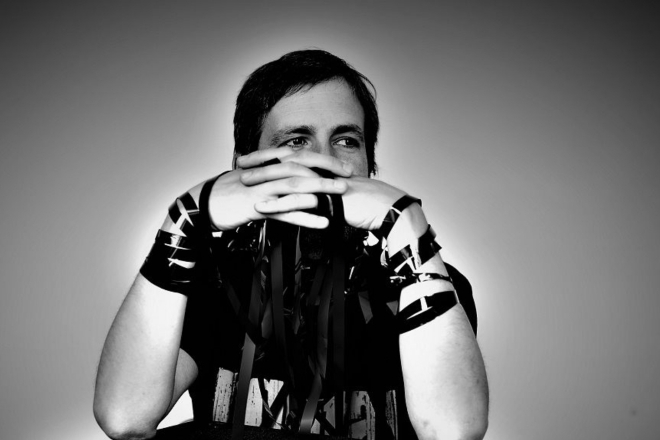 The last project from the pair came earlier this year in the form of ‘WOAH! WOAH!! WOAH!!!’.

“Slowed down Junglisms, shattered dub chords, and lethal bass abound, and the 2 new mixes are certain to fill dancefloors with smiles from ear to ear as the original has been doing since its original release,” reads the EP’s description.

The four tracks on the album are also titled ‘Root’, ‘Stalk’, ‘Leaf’ and ‘Bloom’, with each spanning 10 minutes of 303-filled dark and dubby flows. Today, we’re exclusively premiering ‘Leaf’ in it’s all minimal dub glory.

Almost as if the subtle tonalities are being breezed away, bristling away over atmospheric drums, ‘Leaf’ is a refreshing take on dub-fused electronica — effective simplicity reigns through the minimal approach taken. The Bristol-to-Montreal collaboration raises the ceiling for etheric ambience, a style that both Deadbeat and Om Unit are known for.

Deadbeat x Om Unit will be out Midnight Shift on 19 November. Listen below and pre-order a vinyl copy here.