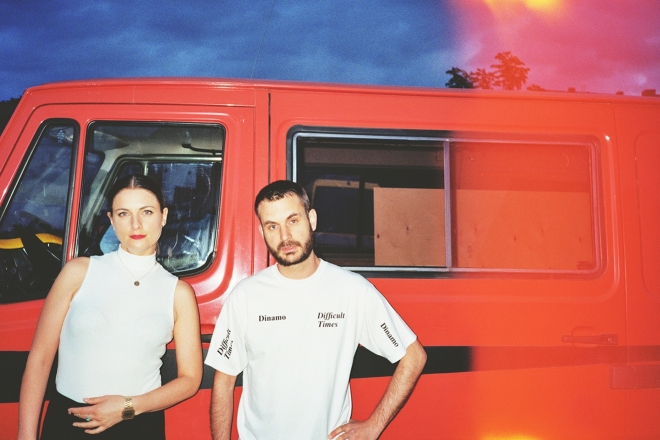 'Paradise (Special Việt Nam Version)' has dropped as a music video from the CC:DISCO! compilation 'First Light Vol II'. The track is produced by Ca$hminus, a Berlin based duo made up of Australian born producer Eluize and Gratts, and features vocals from Vietnamese singer Sao Mai. 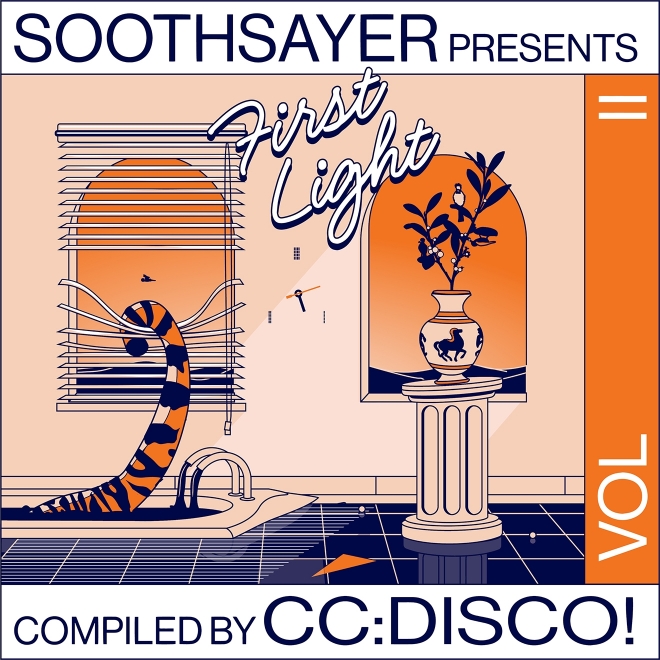 The track and video are both inspired by annual trips to Vietnam. Gratts (1/2 of Ca$hminus) is a regular visitor to Ho Chi Minh and wanted to create an ode to the city where he has built so many friendships and memories. The video was shot in March 2020 during Gratts' last visit to Vietnam.

Filmed entirely on the rooftop of Ho Chi Minhs' Lighthouse Club, 'Paradise (Special Việt Nam Version)' follows a group of middle-aged Vietnamese locals enjoying a party of sorts from sunset through the evening. The video cuts back and forth from the party to close-ups of Sao Mai crooning the vocals at the viewer. The group is seen dancing, smoking, singing karaoke and drinking, all activities one would expect to take in on an evening in the pearl of the far east.

'Paradise (Special Việt Nam Version)' finds Ca$hminus in their element, forging a piece that balances the edges of their signature Italo and new beat influences with Sao Mai's vocals fitting like a glove over all of it.

The track is out via Soothsayer, a boutique, electronic-leaning record label based in Melbourne, Australia which has released remixes from the likes of Mall Grab, Ross From Friends, and Ruf Dug.

Pre-orders of 'Paradise (Special Việt Nam Version)' can be made via the CC:DISCO! Bandcamp page, but the single is only currently available as part of the entire compilation here.