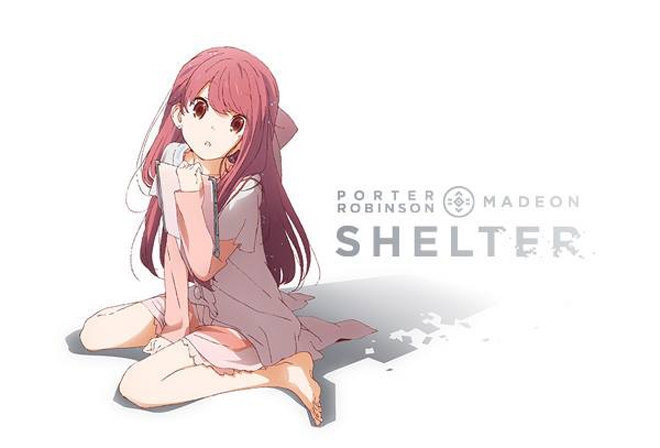 Porter Robinson fans were elated to discover that he and Madeon will be releasing a mini-album featuring 10 remixes and a selection of singles from the duo’s recent ‘Shelter’ tour. The album, however, will only be released in Japan and pre-order links have already become available in the Asian nation and the news was discovered by a couple of keen Redditors.

The album is due out February and will also be sold together with a Blu-ray of the ‘Shelter’ anime, a flag based on the album and of course the CD itself. The bundle was designed for the Japanese market and Porter Robinson even took to Twitter to say that it was not intended for an American audience.

"It's still important to release physical music in the Japanese market, that's why this exists," he also said.

If you’re a fan of 'Shelter', you’ll probably understand why it’s being released only in Japan. Robinson is a self-proclaimed Japanophile and an avid fan of anime, which is the style that the accompanying film was done in for ‘Shelter’.

The short film was done in collaboration with leading Japanese animation studio A-1 Pictures with support from Crunchyroll (think Final Fantasy XV) and was directed by Toshifumi Akai. Robinson soundtracked the video and he also wrote and executive produced the 6-minute clip.

Following the release, Porter Robinson and Madeon embarked on a ‘Shelter’ tour that was one of 2016’s most defining moments in EDM. The last 'Shelter' show will take place at Coachella in 2017.

The track list for Shelter: Mini Album, which has been translated into English, is below.

See the artwork for the mini album below. 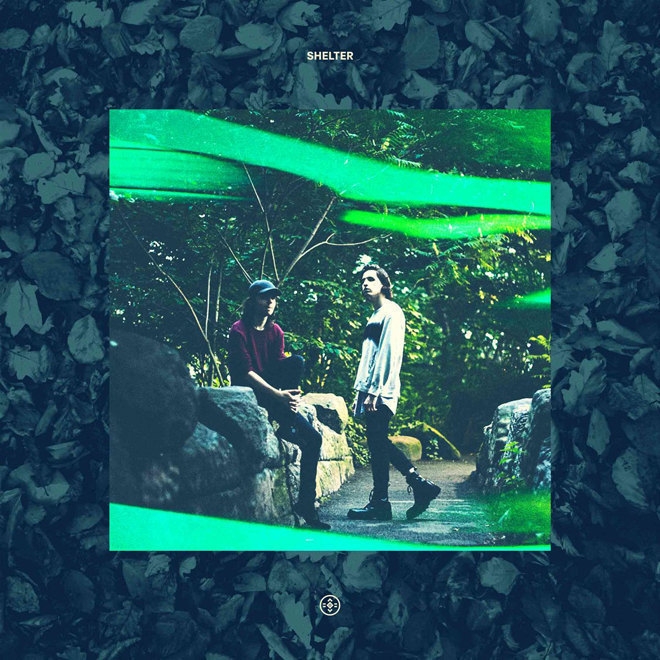 Watch the impressive video for 'Shelter' below.