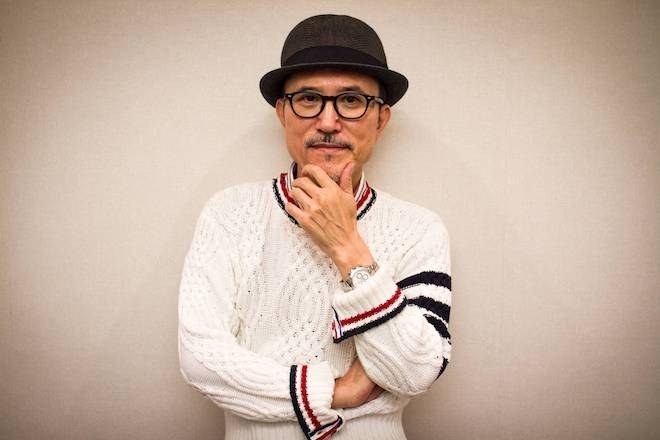 The artist’s office shared a statement with NHK confirming his death on January 11, referring to aspiration pneumonia as the cause. In 2020, Takahashi revealed that he had undergone treatment for brain cancer having previously experienced headaches.

Tokyo-born Takahashi launched his career in the 1970s, having been recruited to play drums in Sadistic Mika Band in 1972. Following the band’s split three years later, he continued to play and record with other Japanese artists, building a relationship with Ryuichi Sakamoto and Haruomi Hosono. In 1978, the three formed pioneering synth-pop group Yellow Magic Orchestra, now considered one of the most globally successful Japanese bands of all time.

Later in his career, Takahashi released a body of solo work, formed of albums and video game soundtracks, whilst simultaneously experimenting with acting.

Since the initial news broke via Yahoo! Japan, tributes have been pouring in for the Japanese musician on social media, with Takahashi's bandmate Ryuichi Sakamoto sharing a grey box: