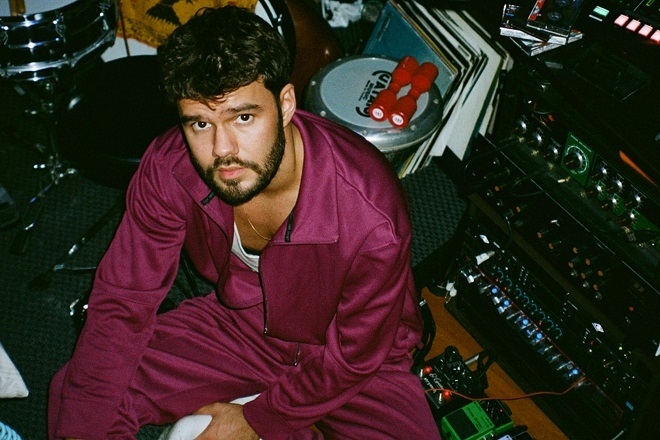 Newcomer Pinky Perzelle lays down a sublime statement of intent with his debut single 'No Games'.

Featuring the seductive vocals of British/Turkish singer, Eda Eren, the sumptuous track arrives in four versions that are each perfectly primed to evoke adoration among those operating in the discerning end of the meta-disco underground. The original version is accompanied by a radio edit, an 'Electronic Mix', and a very special remix from a production outfit with whom Pinky is particularly well acquainted.

As it turns out, Pinky Perzelle is the nom de plume manifested by Sonny Rooney, who – although a new name in the production universe – has esoteric musical heritage coursing through his very being. His father, Gerry, is one half of esteemed outfit Velvet Season & The Hearts Of Gold, and for years produced music with quasi-mythical selector, DJ Harvey. “My father Gerry has been DJing, record dealing and putting out music since forever. Harley (Harvey's son) and I were both born into a time that our dads were working together and music was heavily abundant in both our homes,” Sonny tells Mixmag Asia. “I was fortunately exposed to endless incredible music before I was even old enough to process it, and before the internet made everything so much easier to discover. There were boxes of records and sound equipment in every corner of our house growing up. The musical schooling and encouragement from my father was definitely a huge influence, alongside my grandfather teaching me to play the guitar at such a young age.” 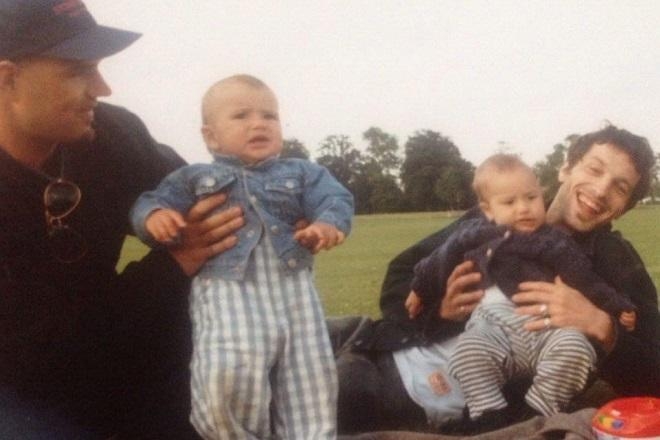 Showing support for his son's musical endeavours in the best possible way, Gerry and co-producer Joel Martin pitched in to provide a suitably dazzling Velvet Season & The Hearts Of Gold 'No Games' remix. Re-framing the music for the throes of after-hours wobbliness, the duo's gently psychedelic remix strips back the instrumentation for an enchanting expedition into dubbed-out cosmic topography. Take a listen here:

The VS&HOG remix is released today (August 5), following on from the original which arrived late last month, with the 'Electronic Mix' set to follow on August 19. While the remixes took shape relatively quickly, the original version required a good deal more time to finesse, with the composition spanning four years from start to finish. “The funny this is, the initial composition was the quickest part,” says Sonny. “It was the refining and putting all the right pieces of the jigsaw together that took so much time and thought. The more I experimented with the live recordings and initial sessions with Eda, the more ideas I had to add additional sections.”

As well as performing the bulk of the instrumentation and producing the music himself, Sonny also set up the Perzelle Recordings label on which the EP is released. Wearing so many hats to bring the project to life proved to be a steep learning curve, but, now that the music is out in the world, he's rightfully enjoying a moment to revel in the achievement. “I'm super happy it's out and being well received. It's been getting lots of love and support from people I really respect. It feels nice to know it's resonated with people."

Pinky Perzelle 'No Games (feat Eda Eren)' is out now, you can stream and or buy it here