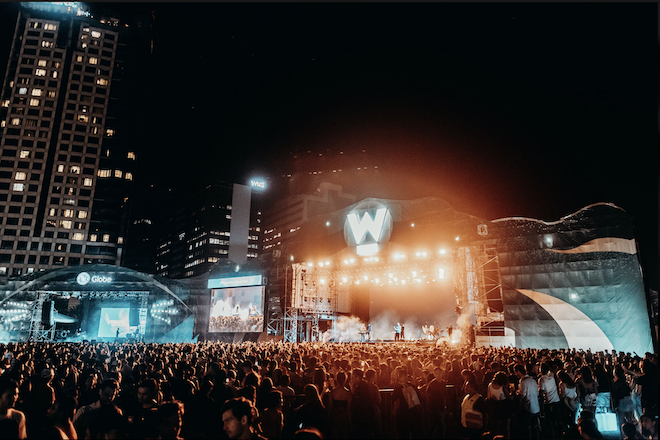 Wanderland festival is returning to Alabang, Philippines for its eighth edition this March. The popular festival was established in 2013 and has developed into one of the biggest outdoor music events in the Philippines. Aiming to cater to different music tastes, it showcases homegrown and international indie bands each year – from an eclectic range of genres.

This year Wanderland takes place from March 7 to 8 and features another strong line-up. The organizers have just revealed the first wave of artists for 2020, and this year’s headliner is the critically acclaimed US band Foals. Also included in the lineup are R&B singer and songwriter Sabrina Claudio, nine-piece local band Ben & Ben, and homegrown alt-rock band IV of Spades. Stay tuned, as many more acts will be added in the next wave.

Wanderland Festival takes place from 7 to 8 March in Alabang at Philippines. Tickets are available here.