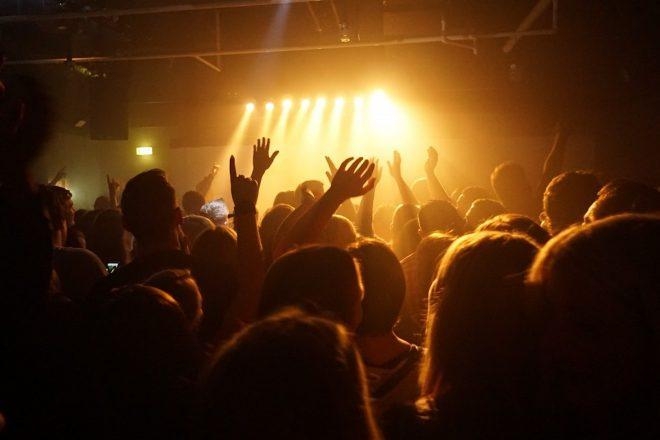 A new petition has emerged asking for the ban of “woo woo”ing at house music shows, EDM.com reports.

So far, the petition has only collected over a dozen signatures but aims to reach 100 before assumedly working its way to the government for debate.

“We get it, you finally like house music even though it's been around for decades,” writes the petition’s author, John Jones.

“There is nothing more annoying than when people shriek "woo-woo" to the beat when DJs play house music. Some would even say it's worse than fan-clacking. Just dance and enjoy the music... there's no need to squawk like a pelican every 5 seconds.”

The petition then asks for the ban of such behaviour, particularly in the US where the genre is becoming popularised again at festivals and gigs.

“House music is becoming more and more popular in the states every day, so this problem is only going to get worse. Stop with the woo-woo’s.”

While the “woo woo” or “ooh ooh” chant has been around for a number of years, it’s hard to track down the origin of where it began - even after some keen detective work.

Read this next: Fans petition NASA to name a planet after SOPHIE

“I've been going to raves for two years, hear this at every event, even inserted into tracks like the one above. Where does it come from?” asked a Redditor some seven years ago.

Despite his efforts, the use had no luck tracking down the pivotal chant. ”I posted this thinking y'all being veteran ravers would know exactly what it is but it's still a big mystery that goes back decades,” he commented.

"Is this something that just 'happened?' Who was the legendary First Douchebag that created this phenomenon? When did it begin? So many unanswered questions.”