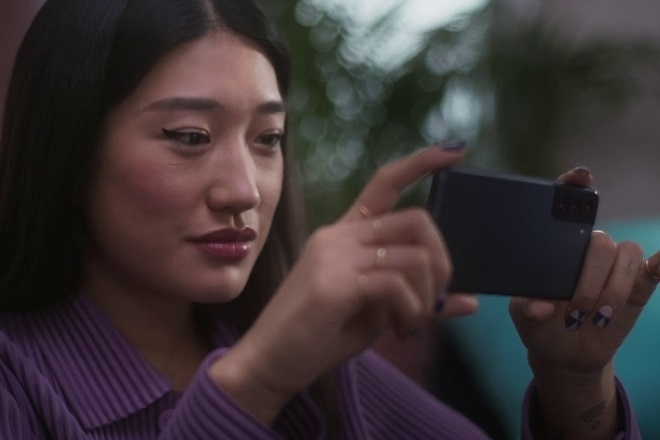 Since the outbreak of the Covid-19 pandemic, poaching activity has increased dramatically throughout the world, as dwindling tourist numbers and lack of employment opportunities has created a perilous landscape for all manner of protected species. Animal lover Peggy Gou – who is particularly fond of Giraffes – has helped to highlight the campaign. “We all love these magnificent animals. But the harsh reality is poaching is on the rise all across Africa,” said Gou via the campaign's press release.

The pilot project has seen four Samsung Galaxy S20 FE camera phones installed at appropriate locations in the Balule Nature Reserve, while a camouflaged jeep fitted with one of the handsets will also be used by the rangers for surveillance patrols. The footage captured will be streamed live and made available for a global audience to view and participate in real-time. This represents a unique opportunity for wildlife lovers not only to help keep a close watch on the park's majestic creatures and the brave work the unit carry out but also to alert the rangers if they spot anything untoward. “It's amazing to think a device we use every day can help tackle such an important issue,” said Gou. “The ability to become a virtual ranger and support the incredible real-life rangers battling against poaching is really exciting.”

Samsung's Mark Notton explained further, “Wildlife Watch is a truly exciting pilot. By repurposing one of our latest handsets in this way, we hope increased eyes on these incredible animals will support existing surveillance and raise awareness. We also hope it will bring pleasure. This is because we are letting people see and learn more about wildlife from home.”

Anyone interested in becoming a virtual ranger should head to wildlife-watch.com to get involved.