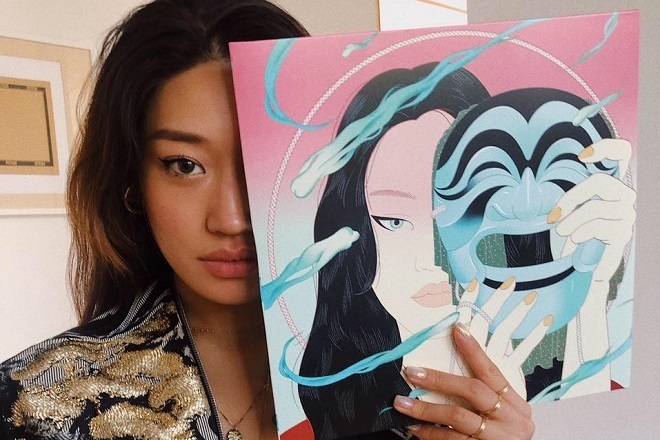 With many of those involved in the dance music industry (and the music industry in general) struggling to stay afloat during these COVID-19 tarnished times, a surprising shaft of good news light appeared courtesy of Discogs mid-year marketplace analysis, published at the end of August.

The global online music marketplace reported its best-ever sales stats, citing growth in global physical sales of 29.69% compared to the first half of 2019. Vinyl sales performed particularly well, with a 33.72% increase on the previous year, which amounts to over 5.8 million records sold between January and June 2020. Interestingly, CDs (+31.03%) and cassettes (+30.52%) also experienced similar growth. With 1.6 million items sold, May 2020 showed the peak of sales, and it was at this time that much of the world was in the midst of severe lock-down measures.

Top of the sales list from all genres was talented indie-pop wizard Tame Impala's 'The Slow Rush'. Other notable inclusions in the top ten list were third-placed molam loving Khruangbin & Leon Bridges with 'Texas Sun', and laser-tight bass playing virtuoso Thundercat in seventh with 'It Is What It Is'.

Representing Asia in stunning style, Peggy Gou sat proudly on top of the 'Electronic' genre charts, with her 'Moment' EP on her own Gudu label (listen to the A-side 'Starry Night' below). In second place was UK experimental maestro Aphex Twin with his classic 'Selected Ambient Works 85-92', followed by DJ Koze in third with his infectious, Gladys Knight sampling club weapon, 'Pick Up'.

With numerous online retailers – from Amazon to Zara – reporting increased sales during the pandemic, the boost in turnover is not limited to music sales. However, it's clear that during the pandemic music has continued to play a vital role in the lives of the world's population, not least offering some blessed relief from the near-constant bombardment of bad news we're currently subjected to.

You can read the full Discogs sales report here