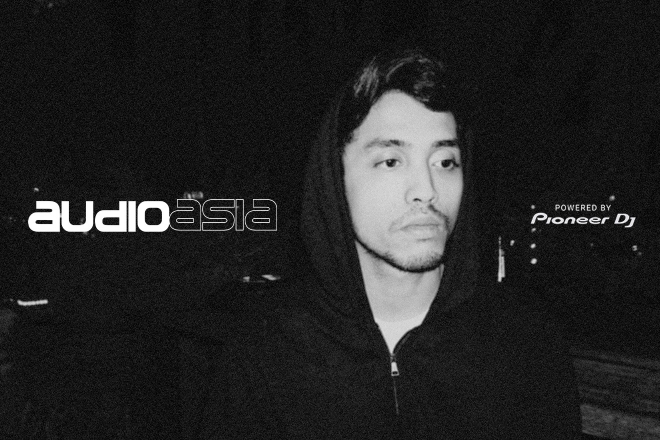 Peaces is a refreshing musical project from producer and DJ, Rizki S. Djanagara. The Jakarta-based artist is captivated by the synchronistic sonic thread between the avant-garde music of new wave, disco, rock, and post-punk. He embarks on his musical quest via the Konsumma collective based in his home town, with whom he's performed at numerous venues since their 2017 inception. His debut release came courtesy of Madrid-based Rotten City Records, and his latest work, 'Disonansi', is presented by Jakarta's Akamady Records.

When discussing the release, he offered an insightful explanation of his production process – a method that allows ample space for him to channel the mysterious muse. “Making music has been therapeutic,” he shared. “While catching glimpses of melody, I fought hard to stay open to receive as I intuitively wrote the song from tunes that I was fond of. Simply put, I wasn't expecting the outcome, yet appreciating every spontaneous layer of the track until it (went) full circle.” As is a common theme in these challenging times, he found his work shaped in part by the struggle of pandemic living, ultimately finding an element of peace in the discord of the epoch. “While creating 'Disonansi' I got myself contemplating life. Just like every one of us, it has been a personal war. It feels harder to tune in during this collective mayhem. Thus, to resolve is to face our innermost dissonance.”

Sure enough, the music is thick with brooding atmospherics. Rhythmic layers build steadily allowing the sparse melody to unfold, with the dramatic arrangement creating a powerful sense of foreboding. Eastern inflexions rise over ethereal synth sweeps, and all the while the energetic drums add density to the hallucinatory soundscape.

Peaces 'Disonansi' is out now, you can buy it here