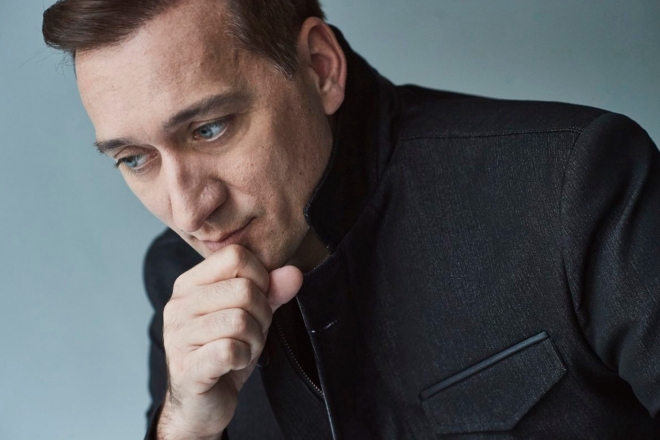 DJ legend Paul van Dyk will be performing in three Asian cities in the next week, prepping for his latest album, slated for release later this year. Mark your diaries – he’ll be bringing the vibes to Lush Saigon on 9th January, Phuket’s Cafe Del Mar on the 10th and finishing the Asian swing in Bangkok at The Club at Koi on the 11th.

These three Asian shows are part of his ‘Mission: Guiding Light Tour’, a pre-album tour promoting his new album ‘Guiding Light’. It started in the middle of last year and will give his global fans a chance to preview the new music. The first single, ‘Parallel Dimension’ was released at the end of last year. Besides these Asian dates, van Dyk also announced a US and European tour in 2020. It looks like 2020 is shaping up to be a very busy year for PvD.

You won’t want to miss the iconic German DJ and producer, who has also topped the international rankings in his illustrious career. He was the first nominated for a Grammy Award for Best Dance/Electronic album for his 2003 release ‘Reflections’:

And his ‘For an Angle’, which is his debut track, has been the trance track of great influence and won positions on different renowned charts.