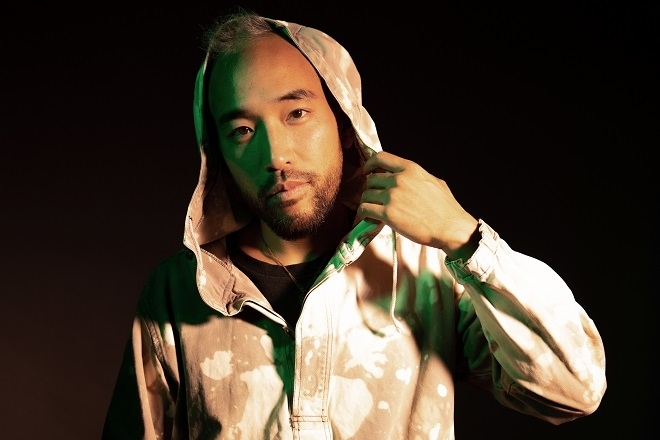 Pat Lok has announced the release of his latest club-ready EP, serving four typically effervescent tracks on the 'Jolie' EP.

The collection sees Pat revisit classic material from celebrated Canadian disco diva, France Joli. Here, the Vancouver-based maverick re-imagines Joli's classics 'Can We Fall In Love Again, 'Gonna Get Over You', 'Tonight' and 'Everlasting Love', making respectful use of the source material while reframing the music for contemporary floors.

Listen to the album below.

The first two tracks from the EP -- 'Over U' and 'Lasting Luv' -- have already been released to widespread acclaim. Next to arrive will be 'Make U Mine', which is scheduled to drop on October 14. "It’s no secret Montreal has a rich history of disco and party culture as a hotbed of the music scene," says Pat. "My dad, Jacques, emigrated over from France in the '70s and would tell me tales of bartending in the ‘discotheques’, wearing the freshest suits and driving the fastest cars and dating the hottest models. It was probably worth the hearing loss. So when Unidisc reached out offering the chance to dig in and sample one of the 514’s very best, France Joli, I knew I had to take it back."

Pat Lok's music has routinely garnered a fervent following among fans and selectors since he first rose to prominence in around 2017. He's generated millions of streams across digital platforms, and his unique blend of soul, house, and future r&b has proved irresistible to global audiences, leading to a densely packed touring schedule. He recently spoke to Mixmag Asia to discuss his influences and proud Singaporean roots.

Watch the video for Pat Lok 'Over U' below.

Pat Lok 'Jolie EP' is out on October 14 via KOOKOO / UNIDISC. Buy it here