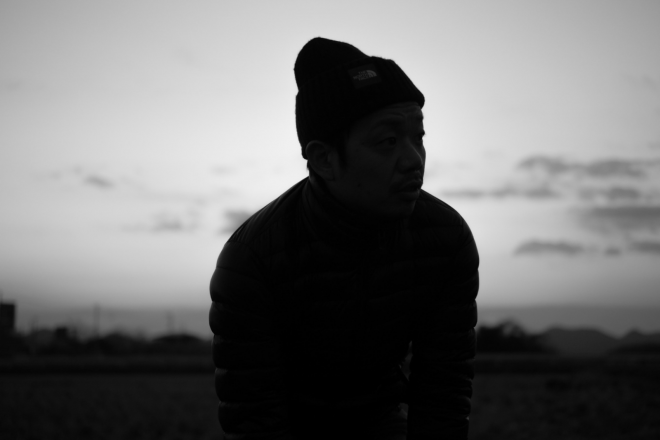 Japanese producer 99 LETTERS and DJ Whipr Snipr from Australia have created yet another cross-border EP called ‘Manko’ which depicts each culture in its entirety.

99 LETTERS is a solo project by Osaka-based Takahiro Kinoshita where he has been making music for more than 10 years and releasing EPs mainly to overseas vinyl and cassette labels. The Japanese producer firmly believed that music saved him after he suffered from some health problems last year.

“Last year I suffered from an eye disease called glaucoma. I was afraid that I would be blind someday, but it was music that saved me. I am now crazy about listening to traditional Japanese instruments and instruments and music from various countries and releasing them as my own music. Music will save me and many people in the small island country of Japan. As one of them, I want to continue writing songs.”

‘Manko’ is made up of four tracks, two for 99 LETTERS and two for DJ Whipr Snipr. Since the two producers come from two totally different backgrounds, the way of thinking and the way of writing songs is very distant. However, the Japanese producer wanted to give it a Japanese title.

“The title 'Manko' means female genitals in Japanese,” Takahiro Kinoshita told us. “I didn't focus on that and wanted to use words that weren't even known in Japanese. When teens and twenties use this word, it feels childish and shallow, but for me, who is 37 years old, I feel that this word is a beautiful word for expressing women. Many women are currently working in Japanese society, raising children and leading Japan. Women are strong, big and warm. I chose this word to respect it.”

This is 99 LETTERS’ second co-produced EP with DJ Whipr Snipr. The Japanese producer made ‘Sushi Syokuhin’ and ‘Manzyu' using traditional Japanese instruments before co-writing the titled track with the Australian producer.

“I intuitively felt that the release of the two songs between the songs I'm making is suitable for co-writing with DJ Whipr Snipr. ‘Manko’ didn’t have the title song ‘Manko’. DJ Whipr Snipr made a low-pitched song with rhythm and beat to make it a BPM early song.”

Different from the artist's low techno and house releases, this EP has a wider range of electronic sounds. Listen to it below.