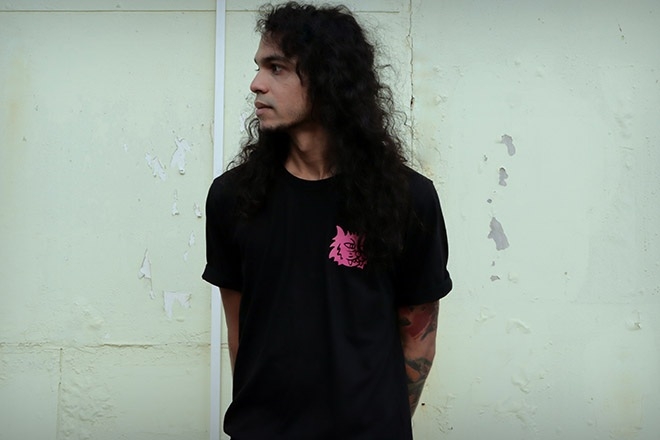 ‘Moon Module’ was manifested by Aditya Ashok aka OX7GEN’s innate desire to transport himself out of the interlocked grids of Planet Earth, even if just for a moment. It would be fair to think that the current global pandemic may have a slight influence on this artists’ motifs, and we’re all for listening to creativity out of struggle.

The seasoned and versatile artist has been positioned alongside some of the biggest names including London Elektricity, Sub Focus, Netsky, Alix Perez & more. Outside of the drum ‘n’ bass arena, he's officially remixed U2 and was the drummer for metal giants Skyharbor for four years which found him supporting the Deftones & BABYMETAL in Europe & America. 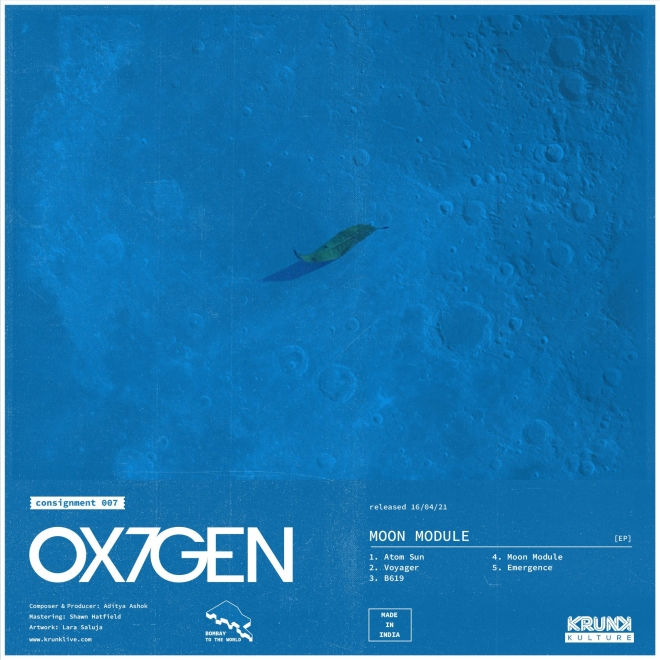 An artist who’s been at the forefront of India’s drum ‘n’ bass scene, OX7GEN’s latest outing on bass-heavy platform and label Krunk Kulture is a celestial case of escapism. Taking just a few short steps away from his usual realm, ‘Moon Module’ pulls you both far and wide with the kind of elasticity we would expect from a chain of groove-focused reactions on a dance floor, but not quite so this time.

He’s softened the blow, stripped layers away, simply to let go, And it’s a wonderful feeling.

Sifting through ambient and downtempo tones, with riding highs, blunted stabs and nerve-soothing atmospherics, OX7GEN’s attempt at looking to left of field should be highly commended here, and no less, we’re not surprised it’s been picked by Krunk’s head honcho, Sohail Arora.

Twenty minutes of aural escapism is the best way to summarise ‘Moon Module’.

OX7GEN ‘Moon Module is out now on Krunk Kulture. You can purchase a copy here and also check it out below.