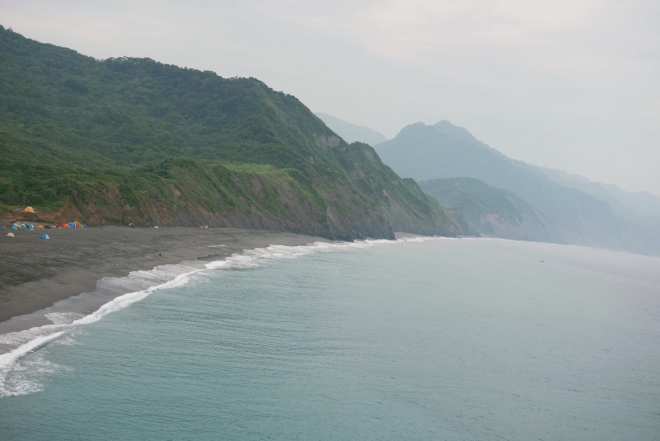 Organik Festival is set to return to the black-sand shores of Hualian on the eastern coast of Taiwan beginning April 27th through to the 29th.

The first announcement surrounding the line-up sees six experimental house and techno acts features with Blind Observatory, A Made Up Sound, Powder, C.K and Diskonnected billed first. The full line-up is expected in the coming weeks.

The 7th edition of Organik has a capped attendance of 1,000 people, a new initiative that began last year with international tickets even further limited to 100. Tickets are already in the second release and can be purchased here. 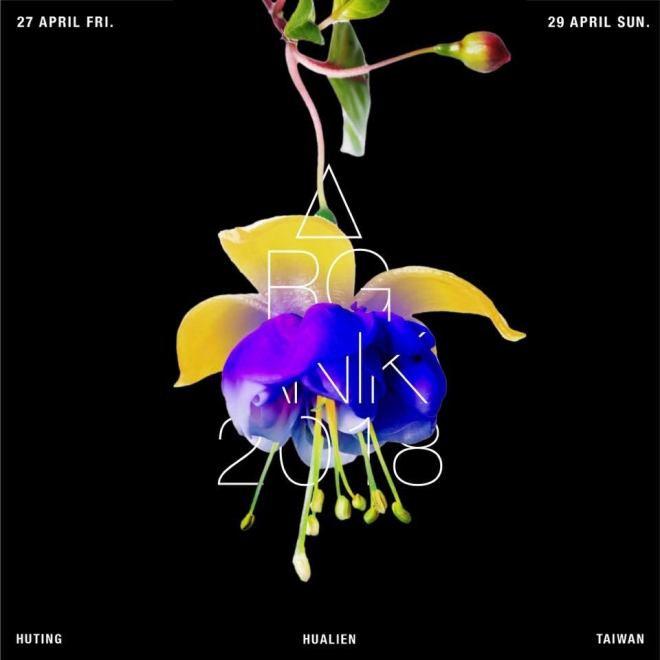 Debuting in 2014, Organik Festival has become one of the most respected techno festivals in the region with Giegling and Ostgut Ton artists regularly appearing on the roster. The site is just short of surreal as it's surrounded by staggering vistas of azure waters on a black sand beach. The festival is organized by Smoke Machine, an elusive Taiwanese techno brand with outlets in Berlin. Learn about and listen to 158 techno podcasts courtesy of Smoke Machine here.

Read our review and see a gallery of last year's event here.