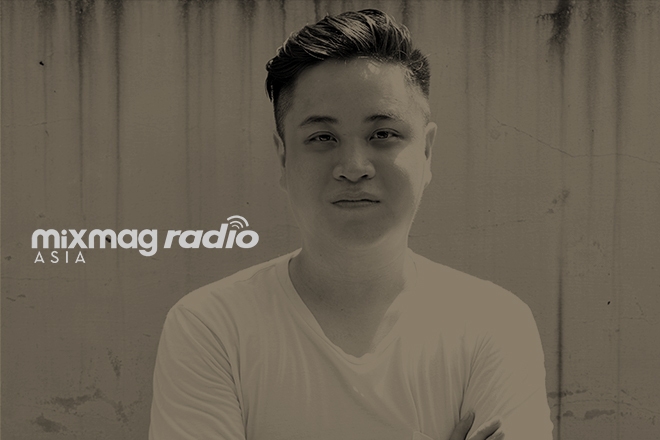 Our selector for this week’s episode of Mixmag Asia Radio is a co-founder of Asia-based label More Rice Records, an accomplished producer, highly passionate DJ and an all-round ambassador of Bangkok’s diverse and well-nurtured club scene.

Sarayu spent an active twelve years learning the ropes of London’s club scene and being influenced by the sounds of bassline-heavy grooves that ping-ponged between garage and house sensibilities. His days that were intended for studying were spent hustling gigs and immersing himself into club life. It didn’t take long for Sarayu to be booked at the city’s biggest clubs like Fabric, Ministry of Sound, Hidden and Village Underground amongst others.

But now that he’s back in Bangkok, he’s been at the forefront of the Southeast Asia circuit, supporting acts like Waifs & Strays, Eats Everything, the legendary Frankie Knuckles, Bicep and a heap more.

There are only a handful of DJs in the East who truly and deeply pay homage the London sound, a sound that is full of unexpected curve balls of grime and grit, while always keeping that certain level of smooth bumpiness through syncopated grooves. For this week’s episode of Mixmag Asia Radio, More Rice label co-founder takes us through a well-crafted and meticulously executed set of heavy four to the floor action.

Get your first-piston ready and strap on your boots for some serious floor stomping — tune in below to Bangkok’s Sarayu for Mixmag Asia Radio 031.