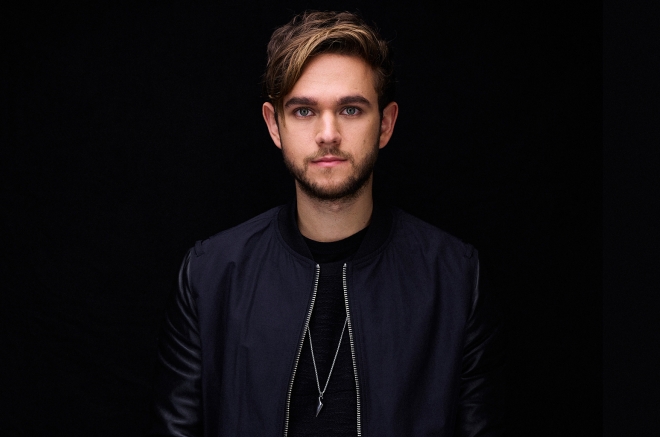 One of EDM’s biggest superstars has announced a spring tour around Asia. Grammy-award winning DJ and producer Zedd took to Twitter yesterday to announced the tour, which will see him play eight cities in four countries. Tickets go on sale tomorrow here.

See the full run of dates below.