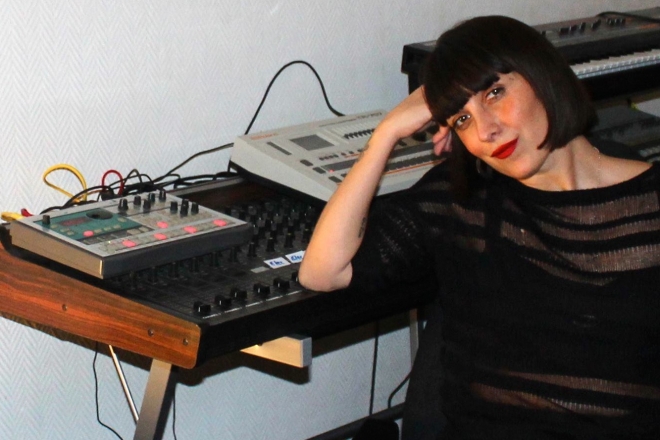 Bloody Mary is a French-born and Berlin-based vinyl DJ, producer and label owner of Dame-Music is embarking on a tour across Asia and Australia that will see her hit 9 cities over the next month.

Bloody Mary put out her inaugural release in 2006 and over the next four years consistently impressed with a number of atmospheric, trippy releases, including debut album ‘Black Pearl’ in 2009. In 2010 she launched her Dame-Music imprint, and over the past seven years has crafted and curated a first-rate collection of distinctive house and techno outings, with the likes of John Dimas, Kate Simko, Innerspace Halflife, and Bloody Mary’s collaborative The Jaydes project with Attan contributing to its flawless run of records.

The tour takes the artist from South to North Asia as well as all over Australia. See the full schedule below.

See Bloody Mary in the Mixmag Lab in July of last year below.