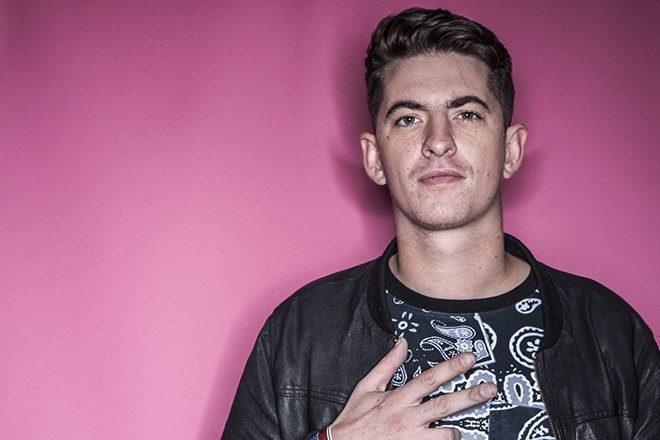 Headlining BeamFest on Friday night, playing the much talked about Vent in Tokyo and closing out Clockenflap alongside Seth Troxler on Sunday is one of the busiest DJs in the industry, influential DJ and producer Skream. The London born and bred artist boasts a career spanning decades and multiple styles of dance music and he touches down in Asia this week with three shows in three cities.

Throughout the last year, Ollie ‘Skream’ Jones has embarked on several tours titled 'Open To Close' that saw him run the gamut through a melting pot of genres, manning the decks of a clubs across the UK solo from open until close and with a subsequent documentary of the same name following. Contributions to the film include interviews with Jackmaster, Solardo, Doorly and his tour manager among others.

Watch ‘Open To Close’ below and see the full tour across Asia beneath it. 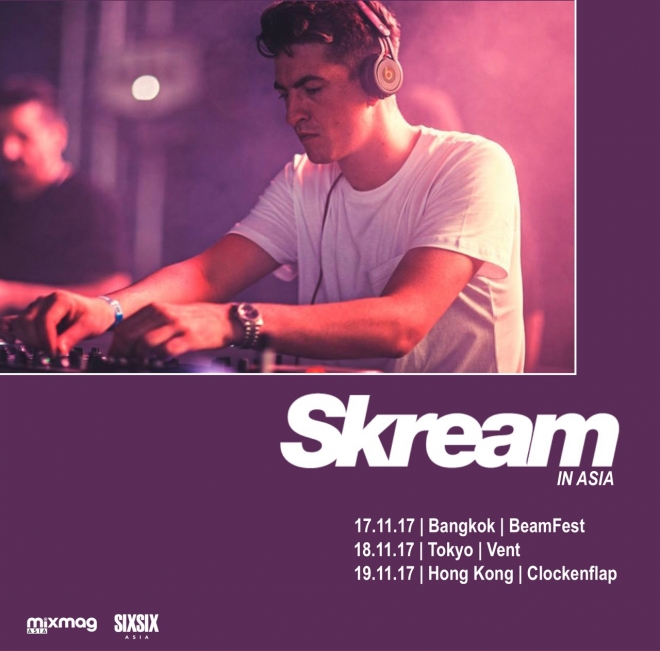