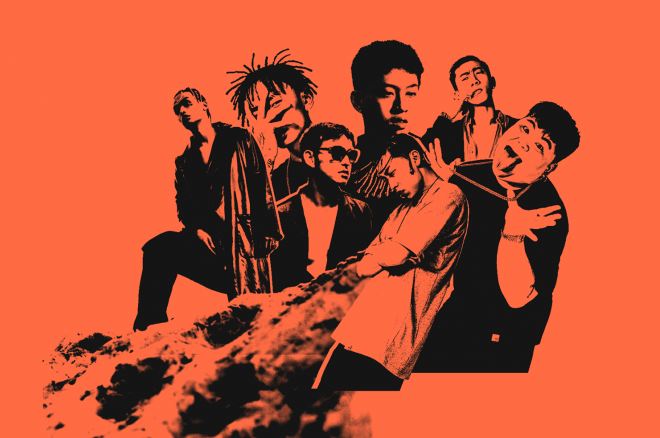 Indonesia's own Rich Chigga along with Joji, Keith Ape and the Higher Brothers, who together make up the 88 Rising collective, are going on tour all over Asia together this December.

The nine-stop tour takes them through many of the members' native cities, like Seoul, Chengdu, Beijing, Shanghai and Jakarta.

Some of the appearances are at major festivals in the region like It's The Ship and Djakarta Warehouse Project, while others are standalone shows and considering the current social status of the 88 Rising crew, expect many of the shows to sell out.

See the full tour below. 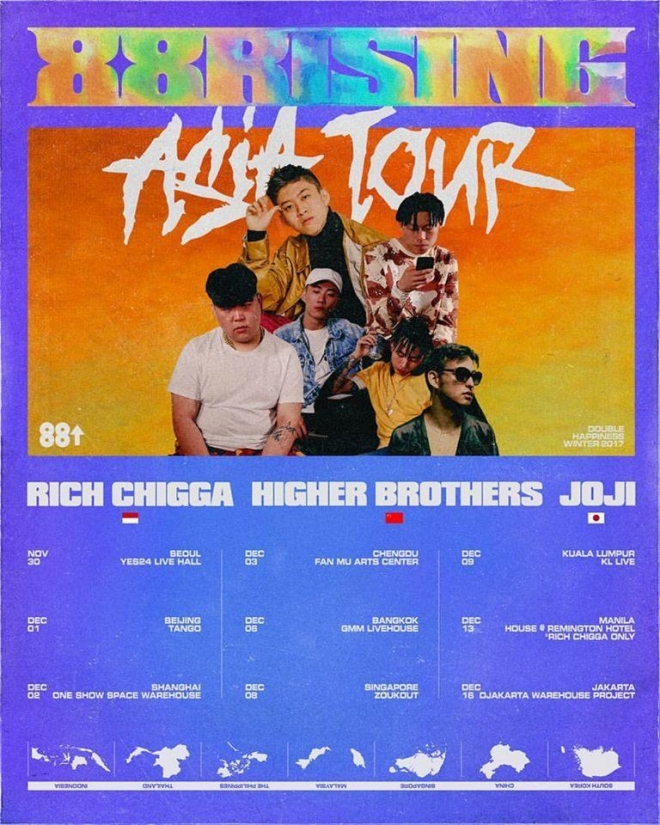 Founded by Sean Miyashiro, 88Rising is a music label, talent agency and media company that shines the spotlight on Asian culture in front of a global audience. Their YouTube channel has amassed over a million subscribers and their Facebook over 600,000.