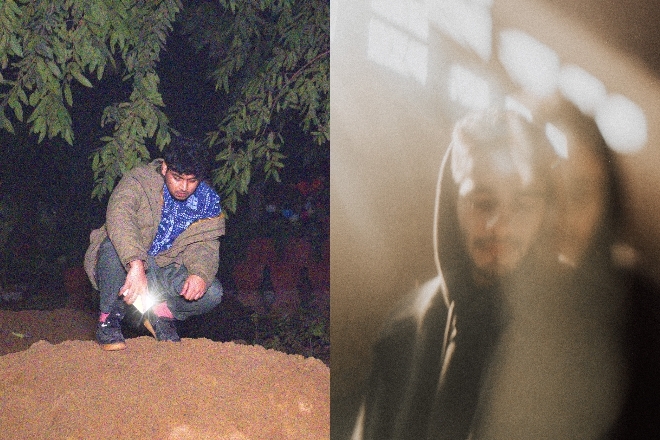 Okedolo, the Delhi-Patna duo of Ishaan Gandhi (Okedo) and Rohan Sinha (Dolorblind) came to fruition as any other duo would; with the slight push from two neighbourly women fixing their introverted kids to become friends. So combine forces they did and now offer us their EP titled ‘Season 1’. Released via Mumbai-based Export Quality Records on August 19, the duo sonically disperse their interpretations of contemporary dance music with a wide range of electronic sounds.

Hailing from Patna, India, Dolorblind is the electronic project of multi-faceted, visual artist and music producer Rohan Sinha, part of India's uber collective 'Jwala'. His distinct resonances would be long aching melodies and chord progressions, surging, dramatic crescendos, and hectic drums that brings forth a scarred IDM whimsy and a triumphant tone to his productions.

As for Ishaan Gandhi aka Okedo, the producer/drummer/DJ/mix engineer has his roots planted in drumming and percussion which sprouted a lush soundscape of bad beats and undulated ambiance. Only just scratching the surface of his electronic music career, Okedo has played live and DJ sets across the country on the biggest stages, such as Magnetic Fields and NH7 Weekender. 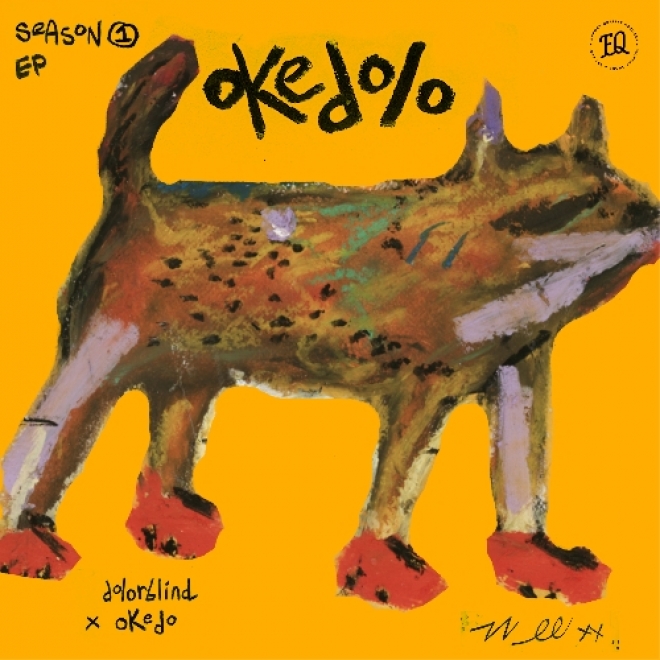 Operating on the same wavelength, the two producers consider this EP a gateway into a collaboration that keeps evolving.

“When we first started making music, we realized our approach to music making was on opposite ends of the spectrum, yet we found ourselves really liking each other’s music (and taste in music), we knew we had to dig deeper. So our jams usually started around 4:20pm and were spent just sharing music with each other and trying to experiment with each other’s sound and each other’s processes. Many weekends of this and we had 6 hard drives worth of music ready, so this is our first attempt at putting some of those ideas together. Now we can finally go back to experimenting more and if there’s one thing I know for sure then it’s that the next EP will sound nothing like this one,” Okedo mentions.

Dolorblind added, “This project is a sense of freedom and joy in making music with friends in real life. Jamming and creating things as a team is more satisfying as the end result is usually a bit unpredictable since it's not just your vision but a shared one.”

With the pandemic that undoubtedly shoved us all into isolation, Dolorblind mentions that the seclusion he endured also confined him in ways of creating. This particular project with Okedo was the saving grace that got him out of his shell.

“We thought it'll be interesting to interpret modern-day dance music in our own way, the curiosity and explorations resulted in ‘Season 1’. This collaboration is like a shape-shifting amoeba, evolving and ever-changing, adding more complexity and details as we grow with time. There is so much to offer and explore. For now, here is the taste of our journey so far in the form of this EP,” Dolorblind adds.