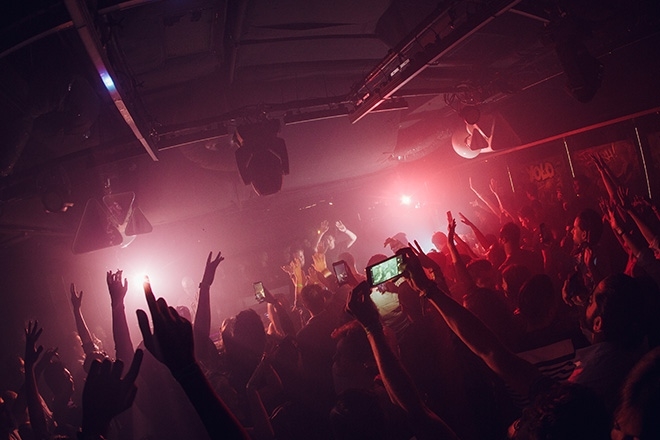 It’s been 11 years since underground party connoisseurs Kenny Wee, Callen and Alam first conceived Ohrwurm and started reigning their late night antics over Kuala Lumpur, and what better way to celebrate (during a pandemic) than to throw a livestream fete and drop a compilation that features the city’s most committed underground dance producers, whilst also announcing the birth of the a new label — Ohrwurm KL Recordings.

One of the early pioneers of Kuala Lumpur scene, Callen ran Excessive Records, whilst Kenny Wee operated Pure Substance Records. Alam joined the Ohrwurm crew two years later, after returning to Malaysia from Australia. The three founders form a staple and foundational element of Kuala Lumpur’s club circuit, each being twenty-plus-year veterans in the house realm, whilst committing their time to nurturing the local scene with some of the finest international talent who they bring through on the Ohrwurm nights.

By focusing on a broad spectrum of house music, and sometimes techno, that covered classic, deep and progressive styles, Ohrwurm nights became a growing community and also an aggregator for the stature of the city’s scene. The curation was simply put down to the sheer quality and integrity of the line ups put together by Alam and crew.

During the formative years, Ohrwurm started large with their nights, hosting the likes of Danny Howells and John Digweed in 2012, followed by Guti, KiNK, Guy J, Pezzner, Osunlade, Phil Weeks and Kate Simko. Those early events were mostly held at Nagaba, a now-closed early institution of Kuala Lumpur's late night scene, and occasionally at Zouk KL. In between hosting international guests, the trio would curate nights focused on local talent including the likes of JonnyVicious, Victor G from W Kuala Lumpur and Axel Groove.

In 2017, Ohrwurm eventually took precedence over the ren room in kyō with the return of Danny Howells, reinstating a notion that mastery behind the decks was a priority for the city’s dance music elite.That was all until the pandemic struck, and kyō had to shut off their finely tuned Void Acoustics system in order to follow the city’s lockdown regulations. Partial lockdowns started in March 2020, and they have only intermittently eased since. Today, Malaysia deals with one of the lowest ranking statistics for COVID-19 cases per capita in the world. 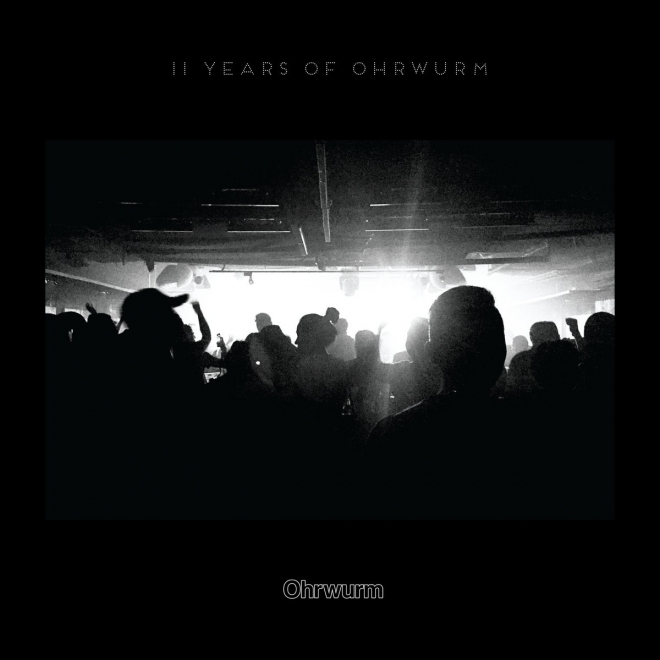 Keeping in line with his positive and energetic outlook, Alam invested his time in developing Ohrwurm presents Micasa Sucasa — a livestream platform dedicated to DJs from across Southeast Asia. Check out the series here.

Fast forward 11 years of churning the finest grooves the city’s been exposed to, and today marks the debut release from Ohrwurm KL Recordings — and we are gifted with with a ‘free download’ compilation featuring 11 of Ohrwurm’s favourite local artists — Azim Fathi, Kuma, NAZARUD, Nazareth, Notion A, Odd, Rimka, Otherkind, Roshan, Victor G and with an opener from Alam himself.

Ohrwurm will be showcasing an online event to celebrate the [OHRM001]release, in conjunction with a Micasa Sucasa livestream featuring special guest Hayze on 28 August 2021. Head here for more info.

11 Years of Ohrwurm [OHRM001] is out now Ohrwurm KL Recordings and available for free download until the end of this year before a price tag is set in January 2022. You can also hit play below to listen.