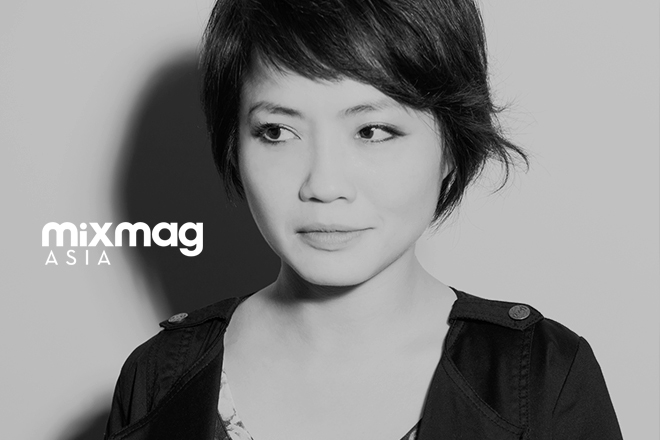 We return to Hong Kong to listen to another stalwart from the local scene. Her name has traveled and her music has been heard across Asia and Europe for several years now, and there is no doubt that Ocean Lam has infinitely parked her presence in the electronic music biz. Aside from playing for Asia’s top clubs and festivals including Oath, Tunnel, Faust, Savage, The Observatory, Shi Fu Miz, INTRO, Wonderfruit and Sonar Hong Kong, she has also been frequenting Europe’s top joints almost every year, until travel bans recently kicked in. She is also the Music Director for Hong Kong's famed underground hub Social Room.

Her style varies from low to high swings of deep and acid house to drilling minimal techno, making her a diverse choice for underground spots and after hours. While regularly releasing on Hong Kong based imprint Typhoon 8 Records, she’s also graced international labels such as Boulevard Records, Biotop and has got a few releases in the pipeline including an upcoming summer release on Moteur Villa Musique (Detroit) with Eduardo De Calle, Jay Tripwire and Joal offering remixes on the EP.

For this nineteenth show on Mixmag Asia Radio, Ocean Lam offers us a delectable mix with tracks from her favourite labels that cover a range of electro, minimal house and deep vibes with a positive tone. As Ocean says about the mix, it’s “for those who need more happy, trippy vibes during these dark times”.