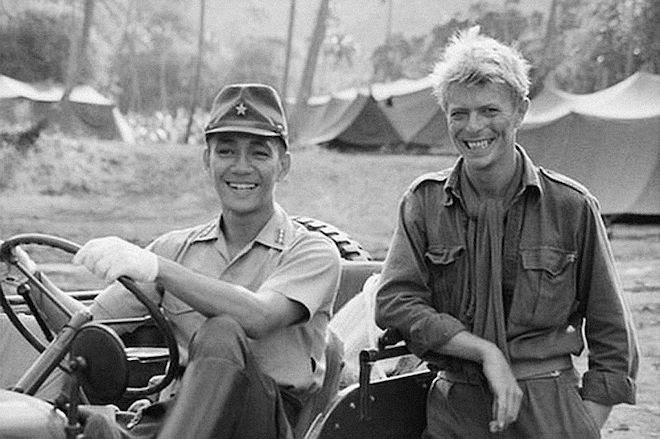 Running since earlier this week, diverse music platform NTS Radio announced a series of shows with Ryuichi Sakamoto and frequent collaborator David Sylvian — they’ll be chatting with Haruki Murakami and David Bowie in an exclusive re-hashing of and the original broadcasts from 1984 on Japan’s NHK-FM.

Up first on December 28 is award winning writer Harumi Murakami — his accolades include the Franz Kafka Prize, the Jerusalem Prize, the World Fantasy Award and the Frank O'Connor International Short Story Award. Alongside those awards, his most popular and credited works include A Wild Sheep Chase, Norwedgian Wood, Kafka on the Shore and 1Q84, and was praised by Steven Poole of The Guardian as “among the world's greatest living novelists'' for his works and achievements”.

The sequential episode features a guest that needs little or no introduction on this site — David Robert Jones aka David Bowie. Although no longer with us since 2016, he remains one of music’s most influential, groundbreaking and transformational pop icons with it’s estimated he’s sold over 100 million records worldwide, and bagged 15 platinum awards between the US and UK.

Talking music, books, art and life, these conversations from 1984 are not to be missed, as they won’t be archived on NTS Radio after airing due to licensing restrictions.

You can find out more and tune in here.