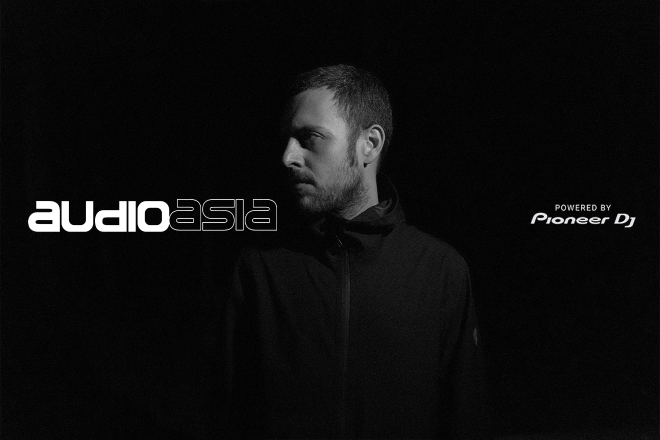 Singapore's Midnight Shift are back in release action, this time presenting a deliciously abstract EP from Italian artist, Nothus.

The 'Xtreme Ratio EP' features six complex tracks inspired by Nothus' travels through India, including evocative audio textures he captured during the trip via field recordings. From sounds recorded deep in the jungle to flowing water, the hubbub of crowds to serene temple bells, the aural tapestry serves to provide profound depth to his futuristic production stamp.

“The main aim, which was not pre-intended but got spontaneously shaped in the creative flow, was translating what I physically experienced in my first travel to India back in 2019 through my personal sonic perspective,” Nothus told Mixmag Asia. “Basically, during the journey I'd been feeling a constant state of balance somehow – weirdly crystallized by the sequences of excess and diversity across the people I've met on the road, the places I'd been lucky to discover, the smells and the always changing scenarios.”

Though the sounds of his journeying form a common thread through the EP – thanks to Nothus' studio creativity with the audio – at times the source of the recordings can be difficult to detect. “In the end, I tried to express myself by taking some 'pieces' of this experience and finely crafting them in the process – most of the field recordings are even not immediately recognisable right now because of a genuine reinterpretation in my soundscapes. So some water drops probably became drum textures, or temple chorus was transformed into hypnotic pads, but that was literally not sketched before, it was really a smooth, natural, and gradual process.”

The EP veers through vivid cinematics into abstract techno, from the high drama of opener 'Hi Tek Clownz' to the jagged dub breaks of 'Metal Gear Chronicles', the space-age d&b rhythms of 'Le Segrete' to the hard-hitting bass growl of 'Sesso Orazio'. Our Audio Asia pick is closing track 'Dirty Indi Internet', with its brooding atmospherics, scattered drums, and tangible sense of suspense, the powerfully vivid track offers a glimpse of mystical worlds viewed through the eyes of a visitor. As with the rest of the EP, the music combines futurist aesthetics with organic flourishes – meeting somewhere in the abstract middle of where humanity meats the mechanical, where technology collides with the soul.

Nothus 'Xtreme Ratio' EP is out September 27 on Midnight Shift, you can listen and pre-order here