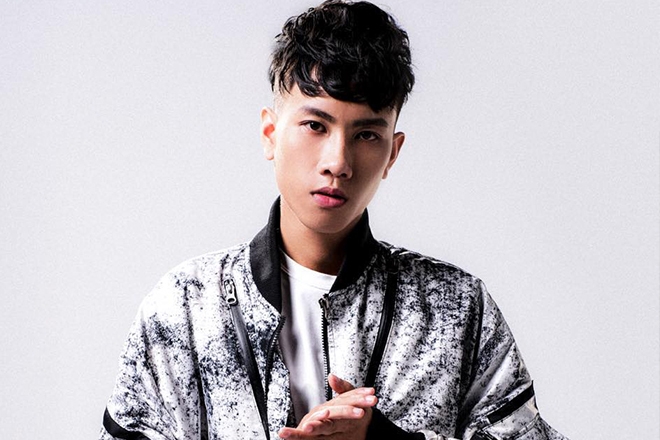 One of Vietnam’s first exports into the dance music market is still at it and with a fresh international collab that’s broken new records — ‘Ngau Hung’, released two years ago, was the first Vietnamese track to hit two billion views internationally. His prior homegrown record was the first Vietnamese talent to release on Spinnin’ Records, and that on the side of his mega tours and fan base in China.

Hoaprox was recently approached by Grammy Award-winning producer Nick Strand who is a part of Seeb, the crew behind the hit remix for ‘I Took A Pill In Ibiza’ from 2018. He teamed Hoaprox with Nowegian producer and DJ MIO to come up with a fresh version of ‘Ngau Hung’ with new lyrics from Erik Smaaland, the composer behind Alan Walker ‘ Alone II’.

The new version created by the trio is titled ‘With You’, and is accompanied by a music video where Hoaprox debuts as himself — this will be a start of a series of productions by Hoaprox called ‘Vietnam Hidden Charm’ where his aim is to promote his country through music to the rest of the world. The young Vietnamese producer says about his latest production, “The music video is my journey to find a long lost treasure, during which I will ravel through many picturesque locations… the hidden charms of my favourite country to the world.”

Check out the teaser to the music video for Hoaprox ‘With You’ below.