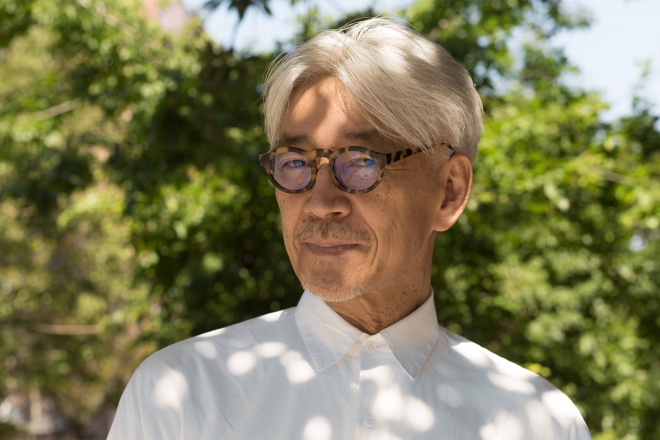 The trailblazing Japanese composer and music prodigy, Ryuichi Sakomoto, has been a very busy man in 2020 with his ‘Playing the piano for the isolated’ streamed video series as well as a couple of re-issues of his early vinyl releases.

He’s just announced another vinyl reissue and this time it’s a first time release for his 1981 LP ‘Hidari Ude No Yume’ outside of Japan. The title of Sakomoto’s third solo long player translates to ‘Left Handed Drum’ and was originally co-produced by Robin Scott with contributions from members of Yellow Magic Orchestra, Sakomoto’s electro-pop band outlet with Haruomi Hosono and Yukihiro Takahashi.

Sakamoto has had a thirty-five year long illustrious career that started out with a chart-hitting album with Yellow Magic Orchestra ‘Tong Poo’ in 1978, which was followed by ground-breaking singles like ‘Technopolis’, and then eventually is his first solo album titled ‘Thousand Knives Ryuichi Sakamoto’. He’s always been an adventurous and inspirational musician and producer, hoisting almost no boundaries to his approach. From synthetic electronic pop to classical piano, Sakamoto has been a formidable impressionist to both mature and young listeners alike.

Check out Ryuichi Sakamoto ‘Venezia’ below.

The re-issue of Ryuichi Sakamoto ‘Hidari Ude No Yume’ is out on 13 November, 2020 on vinyl and CD which you can pre-order here. 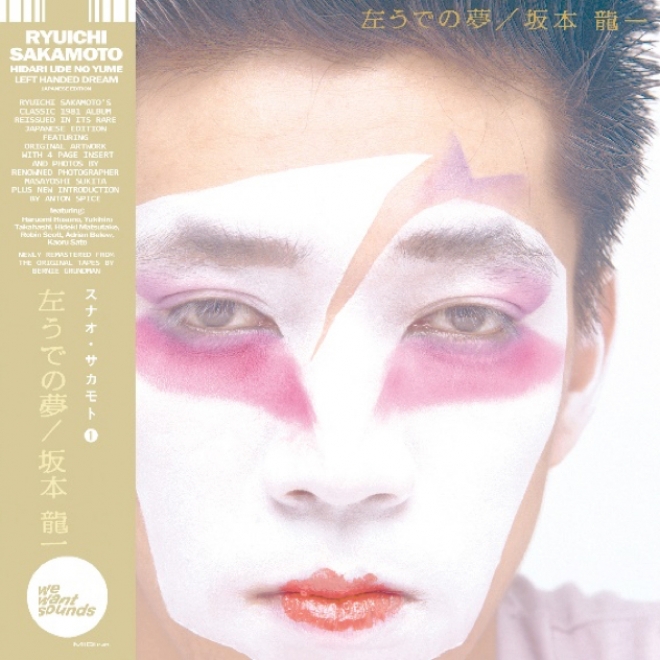