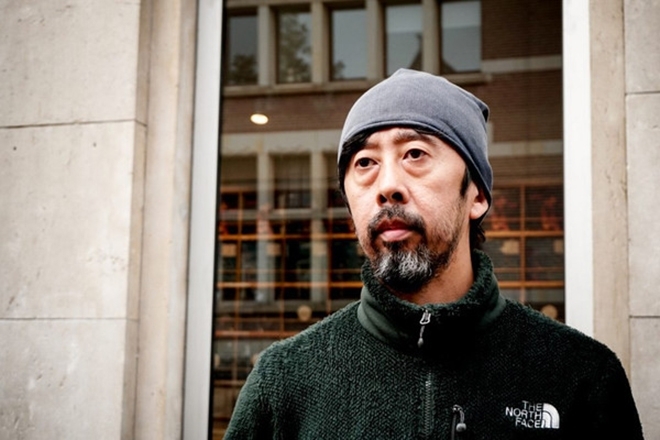 Veteran Tokyo-based producer Kuniyuki Takahashi is reissuing Feather World on vinyl with independent nu-disco label Mule Musiq on February 18. Initially put out in 2013 only on CD, Feather World was widely considered to be the most ambitious project of Takahashi’s storied career. On the CD, he teamed up with several renowned musicians including Innervisions staple Henrik Schwarz, Norwegian pianist Bugge Wesseltoft, Japanese sax player Tetsuro Kawashima and West African vocalist Sona Diabaté. The diverse range of collaboration swoons through Feather World’s free-spirited rhythms and bittersweet melodies, transcending the elements of African soul and jazz into an emotional and resounding groove.

Takahashi is a well-loved DJ, producer, and sound engineer whose creations are often layered with multiple elements of electronica, orchestral instruments, and even sounds from nature. Since 2006, Takahashi has published more than 40 albums, singles, and EPs under his name and other aliases. Once Feather World was released in 2012, Takahashi became well-known internationally and toured all over the globe. Other than Feather World, Mule Musiq has also rereleased several of Takahashi’s albums, including his New Wave project The Call Super Mixes, which are now all available on digital streaming services as well as vinyl. By reviving these electronic classics, a new generation of music fans can listen and learn from a true master.

Other than putting out records, Musiq Mule is in the HiFi listening bar business. They launched their first one, Studio Mule, in Shibuya last year. 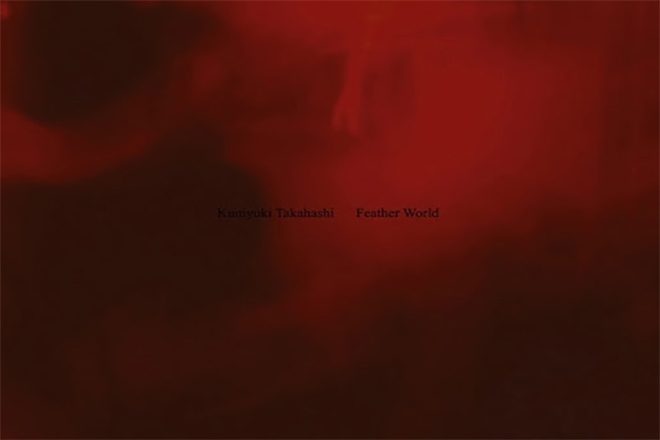 You can now pre-order Kuniyuki Takahashi’s Feather World on vinyl here. The release is limited to 500 copies.