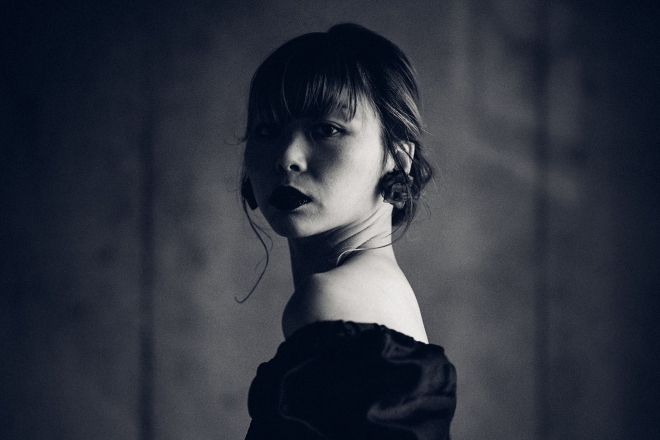 Hokkaido-born Noah forges deeply emotional music that channels inspiration from her roots of being raised in the idyllic snowy northern island of Japan. The influence is evident in her transformation over the years since her debut release Sivutie back in 2015 to her 2019 album Thirty and to her most recent EP Étoile which hits the internet later this month. While each of her releases have come to us via FLAU, Noah has always found a way to evolve her sound on each release.

The eclectic brand of Noah glimpses hints of inspiration from classical instruments like harps and strings, breakbeats, four-four rhythms, piano riffs and minimalist Hong Kong 80's pop music, however none of these pieces alone would be a suitable description of her work. Rather Noah is a collection of the whole, something new created from it's parts, her music creates the atmosphere of a vapor-wave gateway to Japan's nightlife underbelly.

On her latest EP, titled Étoile, Noah offers us a glimpse into her latest transformation. The eerie melody of the lead single 'Moonchild' shimmers in its own elegance, with Noah's soothing vocals striking a harmony with the lead minor piano riff. The three-track EP was powered by her own rebellion towards authority and a deepening awareness of the emotions brought on by the challenging year of the global pandemic.

Moonchild is the first single off Noah's forthcoming EP Étoile releasing October 27, 2021 via FLAU and is available for pre-order here