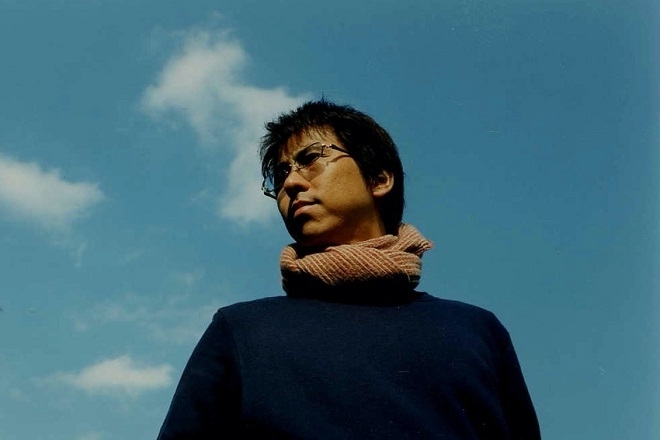 Yokota was at the forefront of Japan's electronic music scene as it blossomed in the early '90s. His vast and exceptional body of work found him fans from far beyond the realms of the dance community, with Bjork, Phillip Glass, and Radiohead's Thom Yorke just a few names from his long list of admirers. His music found homes on revered labels such as Harthouse, Sublime Records, Reel Musiq, Leaf, and his own Skintone imprint, and his music saw him invited to perform DJ sets at the world's best-loved dance venues. He was the first Japanese artist to play at Berlin's Love Parade, and – alongside Ken Ishii – represented Asia magnificently during dance music's halcyon days through the late '90s and early '00s. His sound veered from techno to acid, ambient to house, breaks to drum & bass, and he recorded under innumerable aliases – including Stevia, Ebi, Prism, Ringo, Yin & Yan, Anima Mundi.

Though he died tragically in 2015, his incredible back catalogue continues to shine brightly, and it's of little surprise that labels are opting to re-issue the best of his music. Earlier in 2021, UK label Cosmic Soup presented a collection of house and techno sounds Yokota recorded under the secret alias 246, and now it's the turn of his ambient-leaning 'Symbol' to enjoy another jaunt under the spotlight. Previously released on British imprint Lo-Recordings, the blissfully horizontal album is formed around a core of samples borrowed from classical music – manipulated and repurposed alongside Yokota's masterful programming.

Borrowing passages and snippets from classical masters including Debussy, Tchaikovsky, and Ravel, he expertly lifts the emotion behind the original music while uniquely reimagine the music. From the soothing strings of opening track 'Long Long Silk Bridge' to the mesmerising chants of 'Flaming Love And Destiny', the album overflows with imagination and spellbinding beauty. Yokota was a true master of electronic music composition, and 'Symbol' is among his most playfully seductive albums. Penetrable but profound, its re-issue represents a wonderful opportunity for new audiences to marvel at his studio prowess.

Susumu Yokota's 'Symbol' is out now via P-Vine. You can listen and buy it here