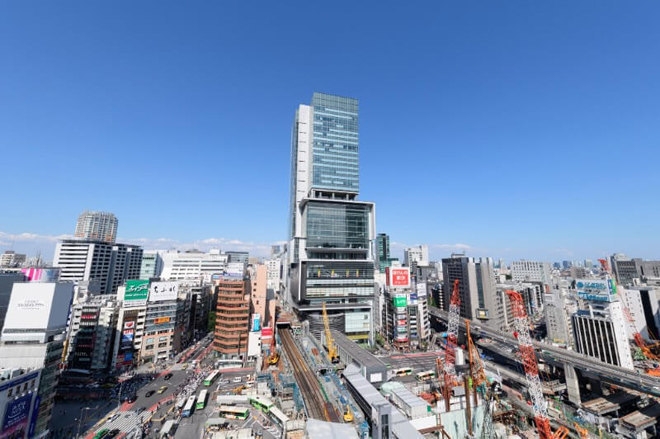 Japan has announced that it would hold its first conference for electronic music called the Tokyo Dance Music Event (TDME). The inaugural event will take place on December 1st – 3rd in Tokyo’s clubbing hub of Shibuya.

The TDME will pay homage to Japan’s role in the global dance community through a series of seminars and showcases that will see artistic idols and creators of iconic institutions both from Japan and abroad come together to discuss Japanese dance culture and the current and future dance movement in Asia and beyond.

The event will be supplemented by Ableton workshops and the popular Toolroom Academy, which will be offered for the first time ever in Asia, and will also be complemented by several clubbing events like Boiler in some of the city’s most venerated venues like Womb and Contact.

There will be a myriad of creative spaces used for the event, including places like Red Bull Studios Tokyo and Hikarie Hall A (which boasts views of Shibuya’s synonymous ‘scramble crossing’). 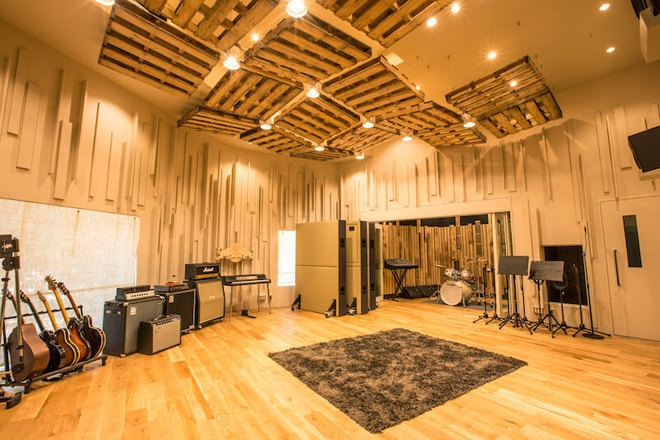 Japan, which is the world’s second largest music market, has deep roots in electronic music and has arguably one of the most progressive and developed music scenes in not only Asia but the world.

Find more information on the event and follow it here. 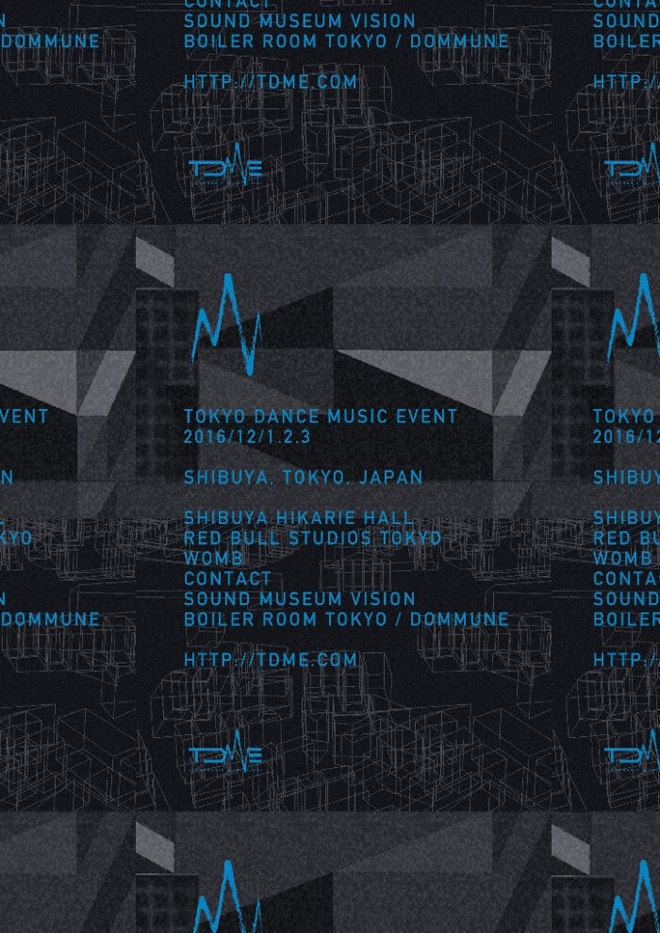