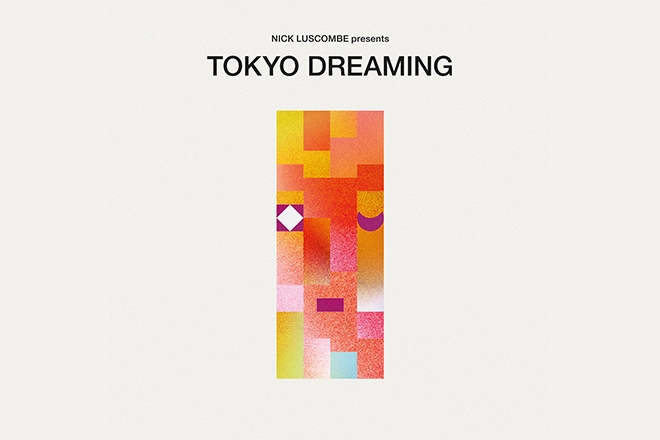 If Japanese 70's pop stars experimenting with funk, ambient and electro sounds is something that piques your interest then we have great news for you. Nippon Columbia and their sub-label Better Days are opening their archives to produce a 16-track compilation titled 'Tokyo Dreaming'. The release will feature rarities from the two imprints including tracks from Juicy Fruits, Shigeo Sekito, Yumi Murata, Hitomi Penny Tohyama and many others.

The compilation is being released via WeWantSounds and the selection courtesy of Japanese music aficionado and journalist Nick Luscombe. After combing through the highly protected and rarely accessible vaults, Nick has curated a combination of eclectic Tokyo styles of electro, synth-pop, funk and ambient sounds recorded in the 70s and 80s. The freshly remastered release combines hidden jewels and sought after rarities which have never been released outside of the Japanese market before.

One of the key factors in the unique and edgy nature at play throughout this era in Japanese music experimentation was the access the artists had to Japanese designed and developed drum machines and synthesisers that would soon become world-renowned and set the sound for generations to follow.

In Nick's own words:

“Tokyo Dreaming is a look back to an incredible era of Japanese music, that still sounds and feels like the future. It was a moment when brand-new music tech from Japan helped forge new ideas and experiments that permeated pop, soul and jazz and helped create new forms of music including electro and techno. The perfect meeting point that would help create a new soundtrack for modern living.“

Luscombes is also the figure behind Musicity in Bangkok, an agency that focuses on design and music projects, with an upcoming exposé with Wonderfruit festival called Sonic Elements.

This unique and localised period of creativity is once again a reminder of how music is our way of decorating time.

‘Tokyo Dreaming’ is out now on WeWantSounds. You can buy and listen to it here. 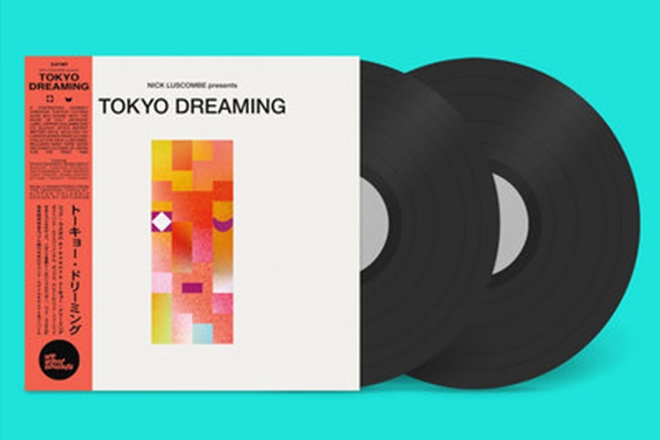