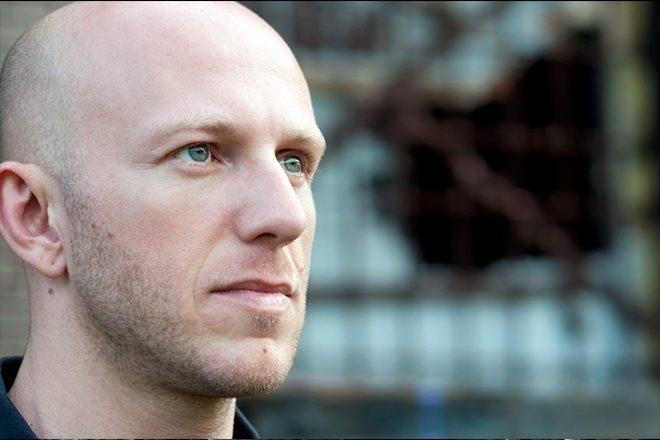 Aslice is the new service that hopes to bridge the gap between DJs and producers by proposing that DJs report their setlists to its app, and pay a percentage of their fee to the artists whose music they play.

Assigning 5% or more of their fee to the artists whose music they used can support the producers who don’t usually get paid creating a “fairer music ecosystem”.

Using software such as rekordbox, Serato, Traktor, and more, Aslice matches the tracks with their database.

After importing the playlist and gig details, DJs can have their fee distributed to producers as well as with unidentified tracks donated to charity which is voted by Aslice users.

The figure of 5% was chosen based on the IMS Business Report which stated that total DJ fee revenue reached $1.1 billion in 2019.

DVS1, aka Zak Khutoretsky, came up with the concept back in 2020 recruiting former Global Head of Red Bull Radio and Vice President at Yadastar Ethan Holben to serve as CEO.

“When our industry came to a complete stop,” the Berghain resident said in a statement, “I took the opportunity to address this problem and develop a simple solution that could work for our entire community. Aslice gives artists a way to take control of their future and support each other while putting pressure on the broken system of collection societies. If we can get our community behind a culture of sharing, Aslice can truly change peoples’ lives.”