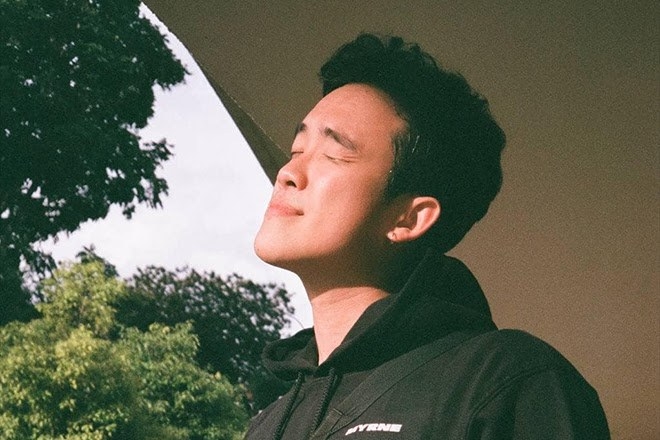 Following a very successful 'Wandering EP', the silky timbre of MYRNE's voice is back this time with reimagined versions of 'Sleeping On My Own Again' and 'Superstructure', both included in said EP and released via Ultra Music.

Although new and fresh, the Singaporean artist and producer has delivered a perspective that teases the familiar top lines from the hits in the six-million-streams album. In this iteration, revisioning the organic sounds and reconstructing them into those sizzling yet easy to the ear synths.

"I've always felt that albums are a snapshot in time for an artist or a measure of modernity. Every EP or album I've ever released will sound dated in some sense in a year or two — that's why I wanted to approach some songs off of my latest EP, 'Wandering', through a different lens", said MYRNE.

"I've been missing house music a lot, and the energy of live shows, so I wanted to bring those two tracks to life in that context.” 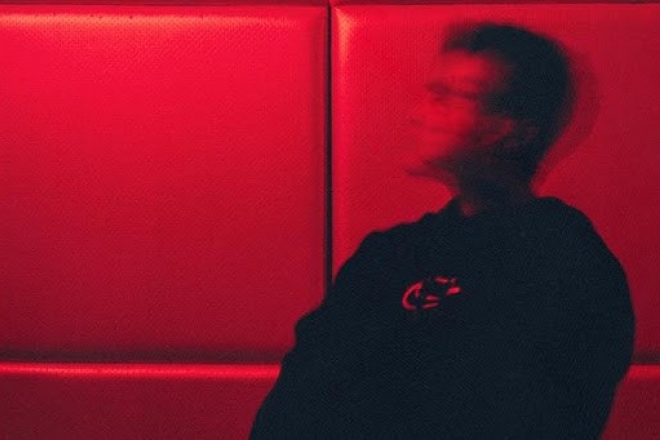 We begin with 'Superstructure' and its bell-like synth that quickly detunes and glitches, just to be met with MYRNE's melodic falsetto giving a familiar context to this re-imagination. In this version, strings are ditched for that side-chained soul-moving 808 that takes centre stage, laying down that tight head-bobbing-while-I-smirk groove.

'Sleeping On My Own Again' takes you to MYRNE's inherently euphoric and lush soundscape with a semi-implied chord progression laid on top of a syncopated shaker and a delicate hypnotic synth bass line. Chances are, it may be humanly impossible to consume this tune in a bad mood.

Wandering (Reimagined) is evidence of MYRNE's versatility as a producer, going from easy listening to high energy tracks.

MYRNE's unique soundscape has led him to releases via Monstercat, Universal, Fools Gold, PRMD and reworks for heavyweight names such as Martin Garrix, Diplo, SanHolo and Becky Hill.

This latest release sets MYRNE in a very unique and exclusive sphere, in terms of production and artistry. Making ‘Wandering (Reimagined)’ EP the perfect extra life catalyst to the preceding album, and giving fans a great bridge to the next record.

MYRNE "Wandering (Reimagined) "EP is out on Ultra Music, and you can stream/buy it here