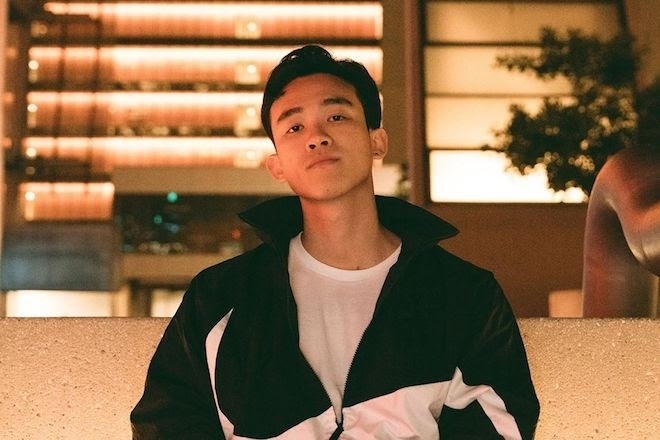 His international audience that ranges from Miami to Mongolia, MYRNE has secured himself high above a safety net of highly credited and award winning productions. Over the last few years, the Singaporean producer has honed a distinctive style of emotive, melodic and energetic pop-dance music with modern house aesthetics, and has been picked by majors like Ultra Music and Warner.

In his latest piece of work, MYRNE took on a remix for British pop-singer and The Voice UK contestant Becky Hill of her summer release ‘Heaven On My Mind’. Becky was the first The Voice UK contestant to hit a number 1 spot on the UK Singles Chart back in 2014, after already finishing in the semi finals on the first series of the televised competition show. For her 2020 summer hit, Becky teamed up with award-winning producer Spigala, who has collaborated with the likes of Craig David, Ella Eyre and Paloma Faith.

MYRNE joins Topic, Chloe Wilson and HOSH for the remix package of 'Heaven On My Mind'. The young Singaporean commented on his latest release with Polydor Records, “I was pretty excited when I heard the original song, and I wanted to spin it in a way that was different from the happy-poppy feel of the original. I've been listening to a lot of house music for a minute, so I wanted to give a "4am" spin to the track that'd remind you of a long, fulfilling night out. Because I miss that feeling, and I'm sure other people do too.”

Becky Hill and Sigala 'Heaven On My Mind’ (MYRNE Remix) is out now on Polydor Records. Listen below.