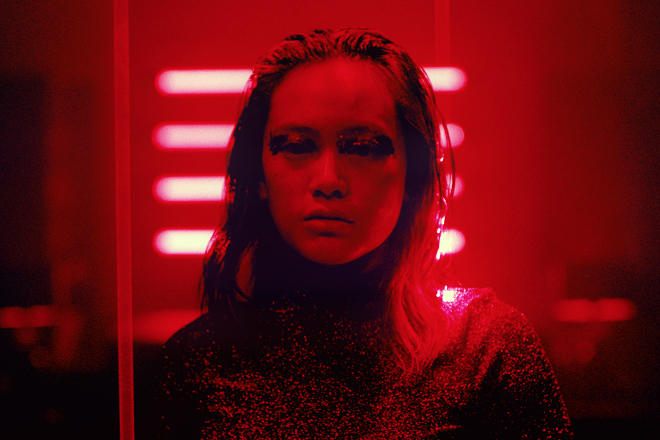 Following the teaser announcement last month, SG-based Intriguant has released the striking music video to his ethereal club cut, 'Your Love', and we're over the moon to premiere it here today.

Exploring the theme of singularity, the stylish production is set in a desolate world of abandoned streets and nightclubs. The film, directed by Amanda Tan, shows dancer Jonit On journeying through the empty spaces, generating energy through movement and revitalising the landscapes as she travels. “With these places, I always believed that there’s always an energy within,” Intiguant told Mixmag Asia. “We wanted the dancer to portray that energy moving through different spaces. As she breathes life into spaces, colours and neon energy fill them up. Though abandoned by humans, they are occupied by light, by movement, by the experience of her movement.” The stunning video paints a vivid picture of a dystopian world that is all too easy to imagine in the current climate, but the message is ultimately one of hope, stoicism and light.

The music video release comes hot on the heels of the remix competition Intriguant launched last month, and the winning entries will be released today via his Bandcamp page. We're told that he received so many high-quality submissions that a full album will follow in June, so eyes should be kept well and truly peeled for that.

Intriguant 'Your Love Remixes' will be released today via Bandcamp, you can listen and buy them here