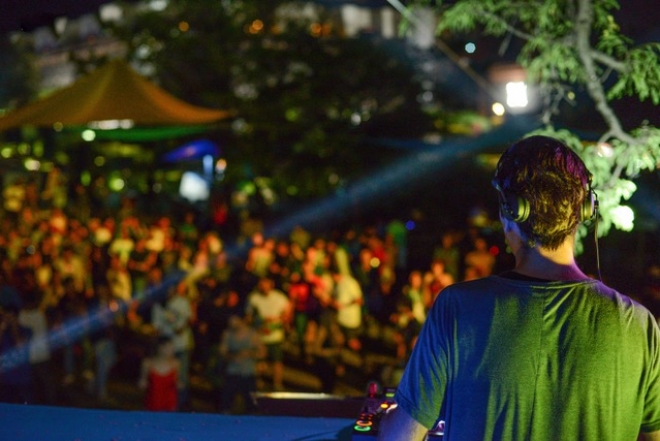 Spanning multiple days and venues across Mumbai, on November 18th and 19th Future Theory in India have announced the debut of a new series called City Sessions that will bring a whole new caliber of international DJs to the country for the first time ever.

Known for throwing outdoor events that marries music with the stars, Future Theory are doing something different with City Sessions and bringing their signature holistic aural experience to the hustle and bustle of a metropolitan city center.

Organizers have said that they plan to follow a contextually adaptive module in which they curate and transform spaces into places that then translate unique musical expressions. They also promise to keep it affordable and accessible while remaining truly underground.

The programming for this event is truly bold and features a raft of India debuts with phase one headliners coming from Delsin, Dekmantel, R&S Records, the Hessle Audio crew and Deep Medi. UK House legend Jimpster, Hessle Audio co-founder Pangaea, Ed Russel will debut his jungle/breakbeat/techno project Tessela and UK dubstep frontrunner Compa all feature on this bill as well as plenty of local and regional talents. See the line-up to date below and follow Future Theory on Facebook here. 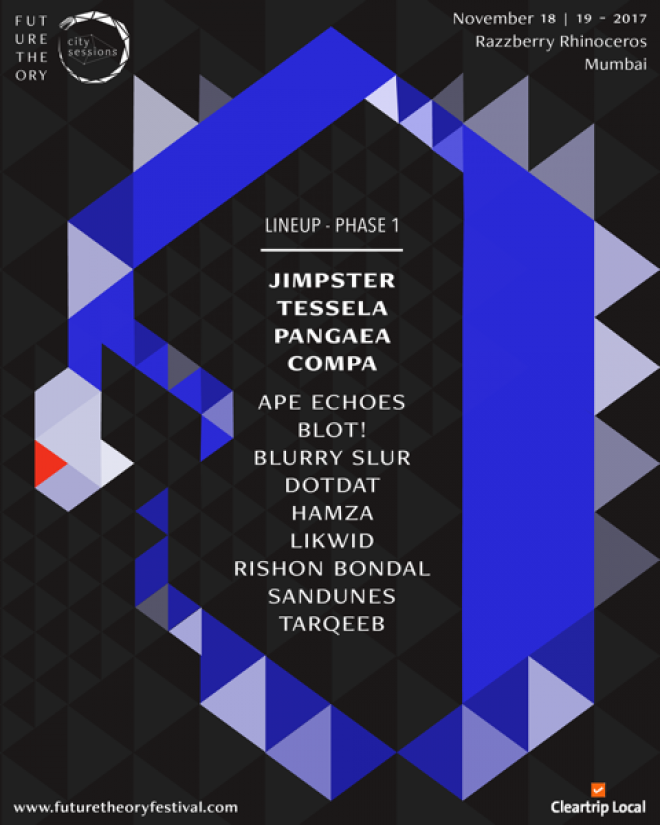