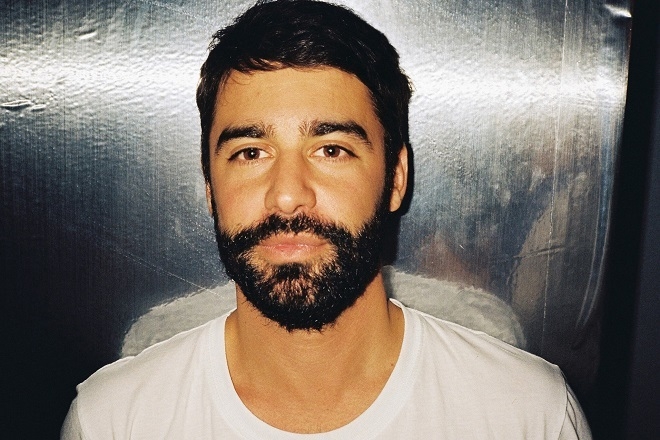 Mule Musiq have announced the forthcoming release of globe-trotting Australian producer Fantastic Man's debut album, 'Utopiod'. The nine-track album showcases an introspective collection of finely-balanced textures which sit in the more star-gazing range of his excellent body of work.

Active on the musical underground since 2011, superhero Fantastic Man was forged in the Melbourne deep house furnace as an alter-ego of talented producer Mic Newman. Thanks to his sample-heavy sounds and dusty house grooves, Newman was one of the key players in pulling international focus towards the vibrant Melbourne scene, from where a seemingly endless stream of musical talent continues to emerge. Having spent time as a part-time resident of foggy London town, Newman relocated to Berlin in 2015 and has since cemented his position as a globally influential DJ and producer. His sought-after releases on labels such as Let’s Play House, Kolour, Love On The Rocks, and his own Superconscious records have won him admirers from across the deep house and techno spectrum.

Though he has previously released a long-player in his Mind Lotion guise, 'Utopioid' is his first full album recorded as Fantastic Man, and in Tokyo-based Mule Musiq he's found the perfect home for the project. The music, recorded between Berlin, Rio De Janeiro, and Melbourne over the past year, floats between spaced-out dream house, broken rhythms and dub-infused ambient soundscapes. Suitable for sunrise sessions or at-home meditations, this cultured collection sees Fantastic Man in reflective mood.

You can listen to teasers via Mule Musiq below.