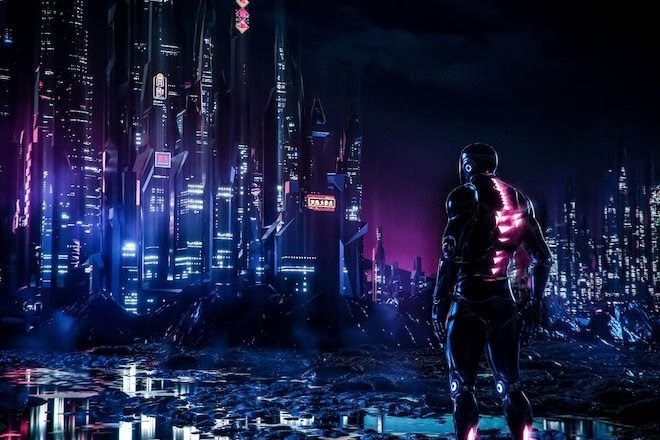 Who isn’t inspired by Japanese culture, particularly when it comes to the aesthetics of futurism.

Israeli DJ and producer MR. BLACK recently dropped his latest big room hit ‘Konichiwa’ under his new alias HYBIT, and it would be his third release on Hardwell’s Revealed Recordings. The track is inspired by his 2020 tour of Japan where he built up a healthy fanbase after playing in Tokyo in Osaka.

MR. BLACK’s high-octane style saw a major breakthrough with his remix of Tiësto’s ‘BOOM’, followed by ‘Feel The Fire’ and his most recent remix EP for 2020 hit ‘Mucho Bien’.

HYBIT 'Konichiwa' is out now on Revealed Recordings. Check out the music video below.