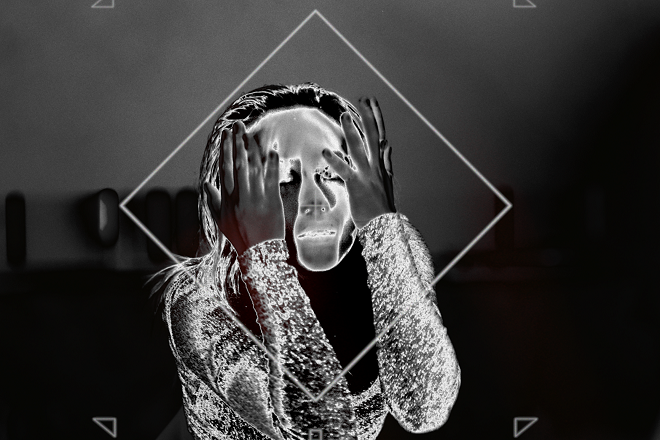 Intriguant has announced an exciting project, inviting budding producers to remix his recent 'Your Love' single. The original version was included as part of the excellent 'Spirits' album, which came courtesy of The Analog Vault's TAV Record label. Intriguant will be making available the original stems from the release (for those unfamiliar with producer jargon, that's the individual audio parts from the track) with all comers welcome to take a shot at interpreting the music in their own unique style. We spoke to the Singapore-based artist to find out more.

"To me, music is malleable in every way,” Itriguant told Mixmag Asia. “By releasing the stems of 'Your Love', I'm interested to see how people would remix or even sample it to create something new. It's always refreshing to see a different perspective towards sound.” The four winners will see their efforts released on March 5, to coincide with the premiere of the brand new 'Your Love' music video, directed by Empyreal. The remixes will on sale via Bandcamp, with all revenue generated directed straight to the relevant artists. The deadline for the competition is February 26, and anyone interested can download the stems via Intriguant's Instagram.

This sounds to us like a great opportunity for up and coming producers to get their music heard, as well as to get their hands on the building blocks of a commercially-released track without resorting to piracy. You can check the teaser for the 'Your Love' video here to help get your creative juices flowing.