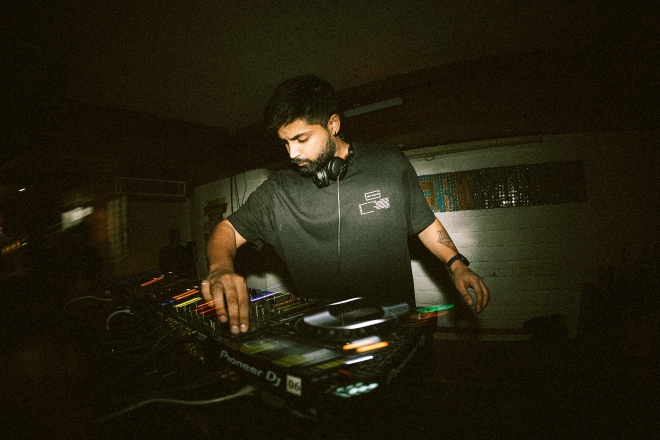 Portugese label Trau-ma today release Mocid’s newest EP titled ‘Bioterror’. Its three tracks resound strong percussive elements, distinct atmospheric pads and the ever-popular deep basslines techno is famous for. Fitting with its title, the overall atmosphere of the release adds just the right kind and amount of chilling excitement to dive into as it takes your travel its dystopian soundscape.

Mohit Tyagi aka Mocid is based in New Delhi and aims to put his city on the world map of hypnotic techno. The compositions were inspired by the thought of a space traveler, searching for and establishing contact with intelligent beings through rhythmic sound vibrations — something we on Earth know as “techno”.

He shares about the three tracks of the EP exclusively with Mixmag Asia, giving us insight into his sonic offering of mystical sounds which were based on his active meditation. 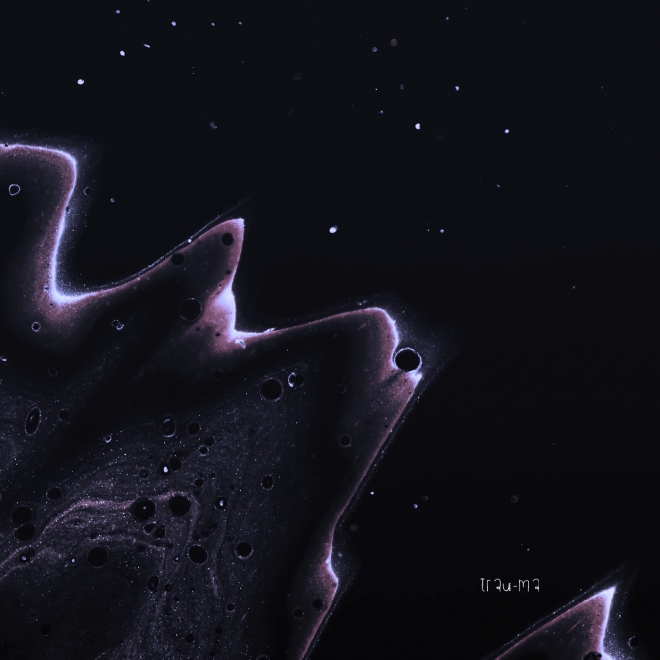 For ‘Poltergeist’, Mocid mentions how he “particularly used dark and distinct atmospheric waves layering with dystopian sounds” that characterise “a supernatural entity with loud, rumble noises just like the track."

Meanwhile for ‘Bioterror’, the producer made use of the dark moments of the pandemic. “The trauma caused to the world inspired my artistic and creative mind. During those periods of isolation I spent my maximum time in the studio and wondered if the virus and its dynamisms had a musical composition, this would be it.”

“In all honesty, Voodoo struck me at an odd hour,” Mocid underlines. “The track is nocturnal in nature. I would play this in my sets just when the crowd gets in a continuous rhythm of activating their mind and body at once. It's raging, warped textures and loops of enchanting hypnotic techno usually depict a ritual of active meditation.”

Read this next: China may have picked up signs of extraterrestrial life

Put all three together and you’ve got a zealous production of eerie soundscapes that are bound to hypnotise both Earthly and extraterrestrial dancefloors.