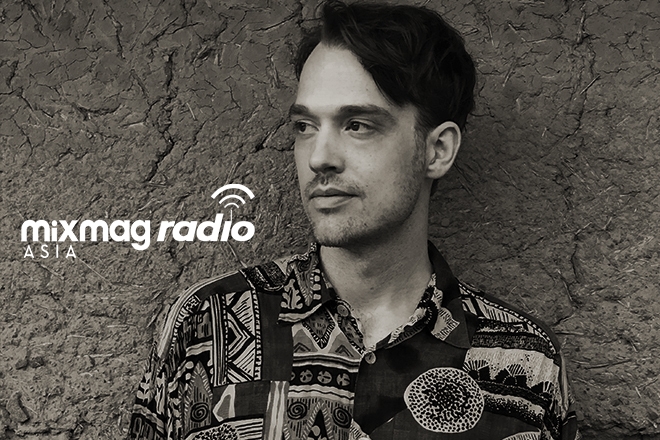 A kaleidoscope of sounds and sonic influences would best describe the Seoul-based, American DJ, musician and producer, Akimbo.

The musically diverse artist who is a Red Bull Music Academy Alumni, also runs his own imprint, Tonal Unity, which features a unique curation of Korean artists including the likes of leftfield Korean producer Livigesh and experimental traditional instrumentalist Seungmin Cha, as well as international tastemakers like Auntie Flo of Brownswood coming in on the remix tip. Tonal Unity also serves as a platform for Akimbo to release his own distinctively organic productions when not releasing on other labels.

His first ever release from only from 5 years ago was a trippy dancehall hybrid inspired by the neo-cumbia movement, and released on Brazilian label Frente Bolivarista label. Other outings include releases on downtempo label Shika Shika from Paris and Buenos Aires, as well as a track on the 2019 Earth Night benefit compilation which was organised by Soul Clap.

Aside from making waves through his studio excursions, Akimbo has been featured on global platforms like BBC Radio 1, Worldwide FM, Rinse, Boiler Room, NTS, and the Ableton blog. His fascination with the evolution of culture through music is remarkably present in his music so for this week’s show on Mixmag Asia Radio, we have the pleasure of being immersed in aural oddities compiled by Akimbo.

Tune in below to Mixmag Asia Radio 038 with Akimbo from Seoul.