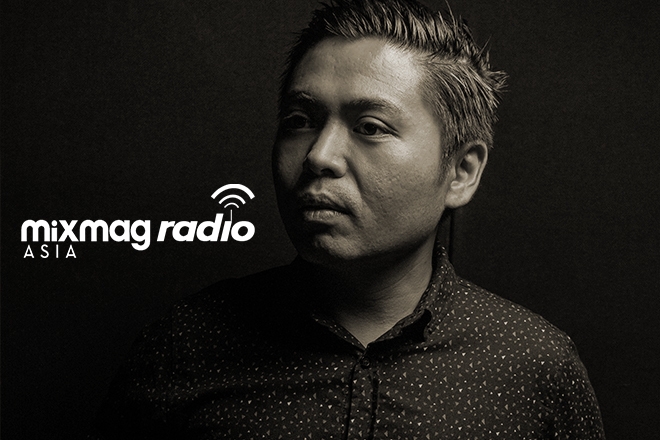 Alinep has always been a true purveyor of energetic and emotive electronic music, and he’s upheld that priority as a DJ, producer, booker, promoter and radio host.

He holds some heavy accolades to his name as a regional player, notably for being one of the main resident DJs behind one of Manila’s most prolific establishments for house and techno lovers, TIME. The club was shut down in 2018 after being targeted and raided by officials as part of President Duterte’s war on drugs, but despite the dramatic impact it left on the Filipino electronic scene, it wasn’t enough to hold down Alinep and his ambitions to remain grounded in what he believes in.

Earlier this year, he launched his second label Deepsomnia, which has a focus on local artists as well as his own productions. Over the years, his productions have traveled far and wide, hitting the track lists of his own DJ-heroes like Richie Hawtin. Infinitely inspired by the old-school, particularly embracing 90s rave saviours like Sasha, Ken Ishii and Danny Tenaglia, Alinep’s productions are deep, energetic and ripe for a primal techno set, which is pretty much what he’s delivered to us for Mixmag Asia Radio today — 100% Alinep productions in the form of driving techno.

Listen to Mixmag Asia Radio 036 with Alinep from Manila.