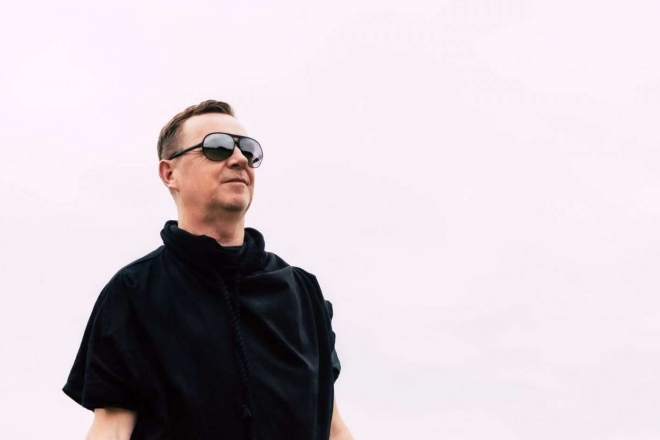 At the heart of one of Asia’s currently most exciting club and music scenes is Ho Chi Minh City. Endearingly still called Saigon by locals, the city’s nightscape has steadily inflated over the last several years, resiliently managing to endure harsh lockdown measures and flourish with a stark and fresh burgeoning of homegrown talent.

Marking a future slice of Asia’s club culture history at the end of 2022 is the launch of Mixmag Asia Vietnam — a dedicated place for Mixmag content delivered in the mother tongue of the land of the blue dragon.

Mixmag Asia Vietnam’s launch starts in Saigon as a two night affair of dance floor flair with global clubbing maestro Nick Warren headlining on Friday 25 November, and the night will be supported by a cutting edge local line up that includes Thien Hi, Red Sheep and Nghia.

Together with Jody Wisternoff as Way Out West, Nick Warren was one that brought ‘The Gift’ to the world; a shapeshifting anthem that sealed Nick Warren’s future trajectory on electronic music and more significantly, led him to being a first generation superstar DJ. Nick Warren's career has no shortage of stellar sets, including memorable shows for Mixmag, DMC and Global Underground. The British DJ’s debut to be held at Saigon nightclub Aura holds an abridging significance for the ripe and energetic scene that Vietnam is being built from. 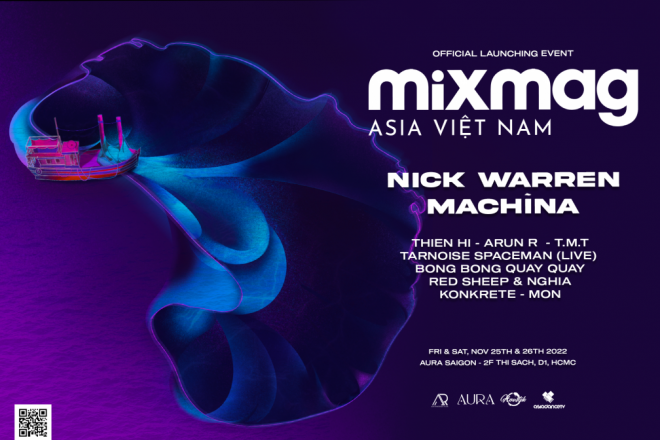 Aura, the host venue for the launch parties, has been quickly garnering attention from young and experienced clubbers alike; equipped with a fine sound system, trippy visuals and a convenient high ceiling, the club has recently hosted the likes of John '00' Fleming, Marsh, Paul Thomas, Aldrin, Oliver Smith to Xhin and Roy Rosenfeld. The club has also been programming nights like Techno 68, How Sang House and Disco 69 which focus on new and young talent from across the country's electronic community.