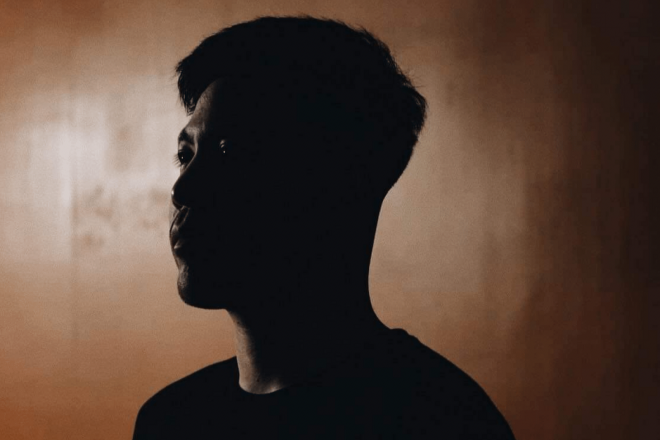 Chalotorn Montrivade, or just Chalo as he prefers, is a mastering engineer and producer, who generally sticks to a live routine when it comes to performing. For Mixmag Asia Radio, he’s made a slight exception. When chatting with him about his mix for today, Chalo says, “Although I’m a live performer, or at least that’s my intention as an artist, I’ve discovered the joy of displaying the music I’m into in a story-telling manner. It’s great fun to be frank!”

It was a fired up passion to have his own metal band during his years in high school in Thailand that fuelled Chalo to step into the electronic music world. Hanging out in clubs almost every night quickly aroused his curiosity to understand sound from a creator’s perspective — “I was quite a party animal at that time and I’d been clubbing almost everyday, but (and a big but), the music played in the clubs around my university at those times wasn’t up to today’s standard of sounding tasteful.”

Chalo wanted a sound that he could relate to, the same way he did as a kid when he discovered the guitar and his friends wouldn’t let him play with it. He confesses, “very shortly after I’d just begun to make some noise, I was told to just give it back to my friend because I sucked at it.”

And then Berlin called.

“It wasn’t until I went to study for a master degree in Berlin in 2014 that I was really introduced to real electronic music.”

Chalo recalls being shocked and confused from his first clubbing experience at Fiese Remise, “I was like what the hell is this repetitive music and why does the club look like some kind of battlefield bunker?” Once again, Chalo’s curiosity got the best of him and he spent all his free time (when not clubbing), actually learning about the scene and culture in techno’s Mecca. He dived deep into music production and committed himself into crafting a sound that he feels traverses between techno and breaks, with atmospherics being expressed through emotion and basslines that reflected his feverous energy.

He recently put out his debut EP on pan-Asian label Boiled Wonderland Records (for their second release), and together with the label and a handful of Bangkok’s club stalwarts, Chalo launched the release with a party at Never Normal — check out Chalo’s ‘Lucid’ EP (BOILD02) here.

Managing to tuck in an impressive 33 tracks into this 63 minute mix, get ready for a ride filled with smooth surprises. Chalo guarantees quality, and there’s no short of it here.

Tune in below to Mixmag Asia Radio 074 to hear Chalo’s ‘Lucid’ set.