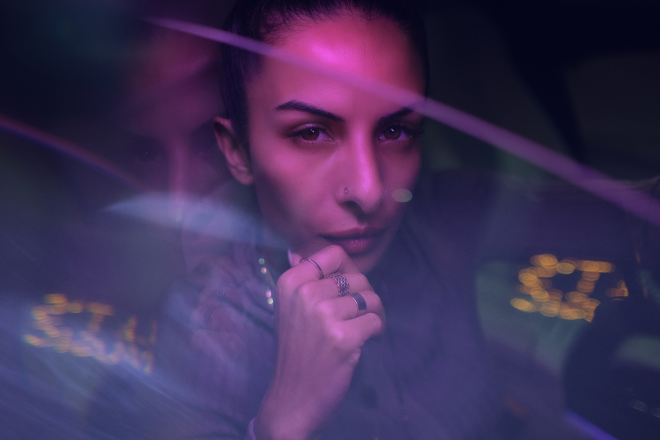 Having honed an artistic career that stemmed from behind the scenes as a photographer and curator in the fashion world, Anushka Menon recently shifted to the foreground with fervour, and affirmed herself as one of India’s DJs to have on your radar. Her manager, Sohail Arora from Krunk, would probably say the same too.

Transitioning from one male-dominated industry to another, Anushka has shown no timidity with her broad range of musical arsenal that she’s brought to centre-stage, making her presence known at gigs for the Cheeky Iguana camp at Burning Man to some of India’s major festivals like VH1 Supersonic, Ctrl Alt Dance, Future Rising, Terminal 1 and Bass Camp Festival (to name only a few).

Taking on a humbled-down and audience-centric attitude, her sets can include anything from breaks, drum’n’bass, electro, leftfield house and moody techno, just like she’s done for Mixmag Asia Radio.

After a half-year hiatus from our weekly episodes, we’re thrilled to kick things off with Goa's very own, Anushka, for Mixmag Asia Radio 073.