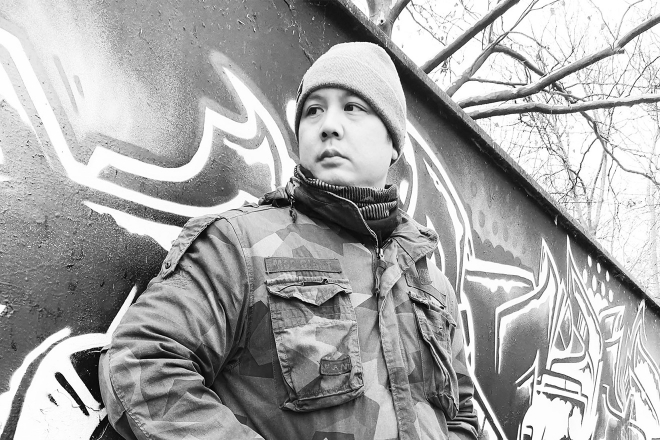 Summer is unwinding across Asia, but for veteran Vienna-based DJ Mr Tsang who used to reign the multi-format floors across Shanghai and Jakarta in the early-2000s, the good times are still rollin’ out in true beat-a-holic fashion.

Prior to setting things off in Asia, Mr Tsang started Urbanbreaks in Sydney where he toured the likes of Peanut Butter Wolf from Stones Throw Records, Psychonauts from Mowax Records and former DMC Champions Scratch Perverts. It shouldn’t be hard to assume where Mr Tsang planted his musical roots — beats, vinyl and a flare for turntable tactics.

Not long after arriving in Shanghai, Mr Tsang dropped his first LP ‘Chinese Lessons’ which turned out to be a stylistic foray into traditional Chinese nuances and really funky grooves. The kicks were fat, round and weighted with elasticity, the same way bouncy hip hop beats were known to be in the 80's and 90's. 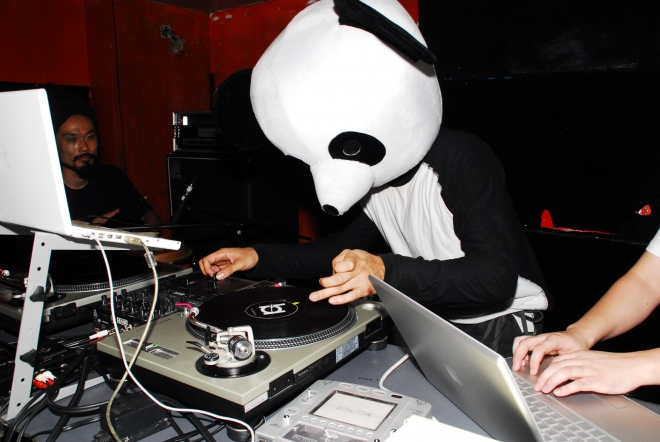 Close to 20 years after laying down his first record in Shanghai, Mr Tsang is currently busy in Vienna armed with a different set of tools in the world of architecture. But his deep love for the groove has never left, as is evidenced by this recent mixtape of his that I stumbled across through friends of friends of other friends in the music game - and it's packed with golden and diamond studded tunes that couldn’t be more fitting for lifting up a summer wind-down.

We caught up with DJ Mr Tsang to find out what spurred this mix, and he said it goes a little something like this: “This soundtrack would be something that you would hear at DADA club in Shanghai or Beijing, or The Shelter (owned by DJ V-Nutz, which doesn’t exist anymore) at 1am where there was a good mix of foreigners and locals dancing in harmony.” Hip hop and funk was still new in China even back in 2010, and “guys like DJ Wordy, DJ Ozone and MC Showtyme were spreading culture, music and art.” His album resonated strongly for that reason when it hit the shelves, “‘Chinese Lessons’ made new waves as it featured Chinese and foreign artists, mixed with sample produced music which was also a new sound in Shanghai. In the clubs, you would need to mix genres by throwing in some pop tracks then an underground break followed by disco and then back again, to keep the dance floor bumping without distancing the crowd.” 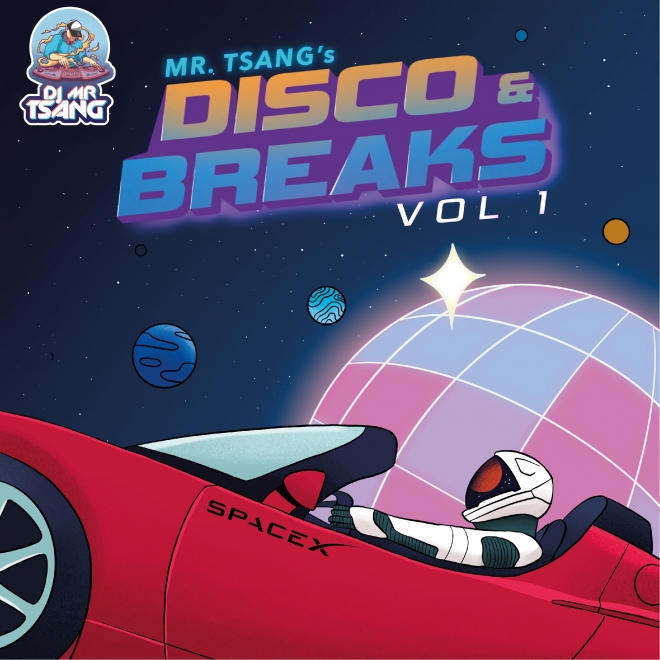 Mr Tsang’s crowd shaping skills are perfectly intact, we strongly suggest you tune in below to hear why.