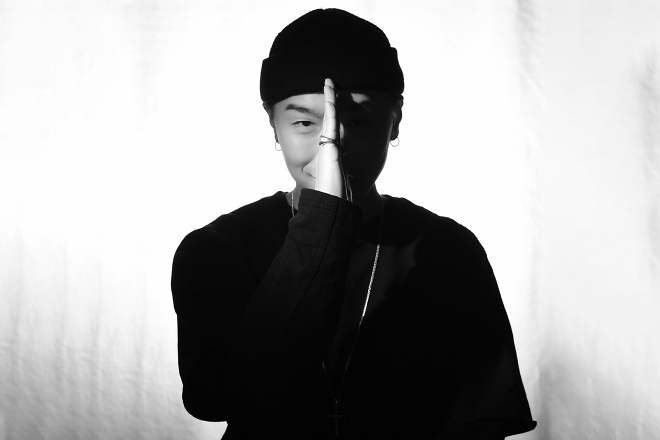 Electronic has always been the centrifuge for Conan’s musical palette, but throughout the 18 years he’s spent behind the decks until now, his understanding and interpretation of music has changed through periods. Conan’s way of expressing his current affinity and what’s hot his record box comes from his own mentally thought out colour coding system for music.

Conan explains, “Through various experiences I’ve had with music, a genre is now reinterpreted its own colour. In the last five to six years, my colour has been expressed through genres such as electronica, indie-dance, and leftfield house.”

Founder of two of Seoul’s active promoter labels DEADEND and DISCO EXPERIENCE, Conan is regarded as a club veteran of the city’s intimate scene. From memorable and explosive performances at REDBULL THR3ESTLE competitions for three consecutive years to representing the local scene with his set for Boiler Room in 2016, Conan’s name is name that is synonymous with South Korea’s clubland.

For this week’s episode of Mixmag Asia Radio, Conan holds a steady pace of minimal grooves and sounds.

Tune in to Mixmag Asia Radio 087 with Conan from Seoul below.