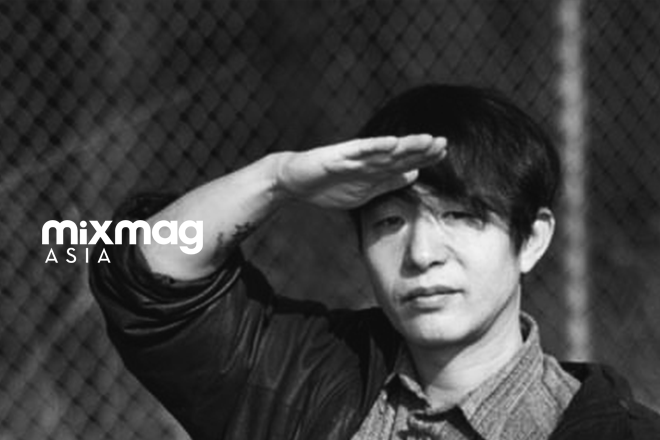 Que Sakamoto is one of the planet’s most intriguing DJs, who incessantly tours, digs and easily connects himself to purveyors of eclectic and leftfield dance music. When he finds time to stay put in Japan, he represents as a co-founder of music collective Huit-Etoiles, hosting impressive nights at Vent in Tokyo, a no-bs, high audio-fidelity club that books major players from credible underground labels.

Despite only breaking out internationally in 2014, Que’s touring schedule has only gotten busier and busier, and he dedicates a fair amount of time to being in Asia and growing the scene out in the East. While playing for major events like Wonderfruit, he also finds his way into the booths of Bangkok’s Saferoom playing for local Thai promoter Soundistan, or behind the rotary knobs at the Potato Head Music Room in Hong Kong.

The most important aspect about Que san is his widely eclectic taste in music; he digs for wax and cassette tapes around the world, effortlessly sampling obscurities into his left-field and energetic takes on what can only be considered as a unique cross between house, disco and techno. Some of the labels he has recently released with will vouch for that — Roam Recordings, Not An Animal, Hard Fist and Wonder Stories. He’s a mid-tempo kind-of-guy that exudes moody, dark, often-incessant and high-octane elements to his sound-board.

He’s put together a mix that’s just shy of 60 minutes for Mixmag Asia Radio 007, and it’s got just the right amount of kick and oomph to keep you off your couch during quarantine. Hit play below to listen to the sounds of Que Sakamoto.