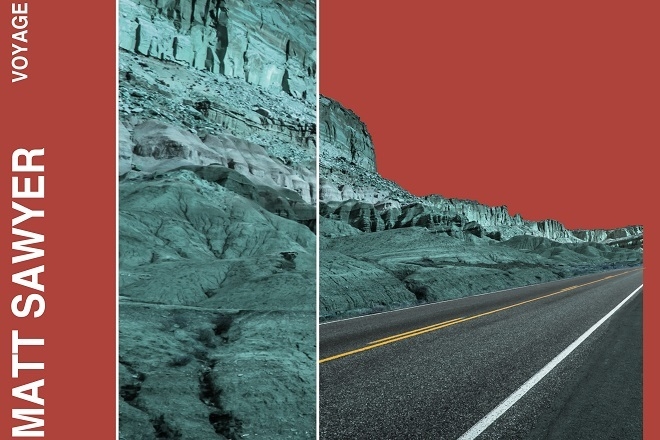 Swiss imprint Kinesen present a star on the rise for their 14th release. Having first appeared on the radar in 2019, Milan-based Matt Sawyer is relatively new to releasing music but has already notched up four previous offerings, including a recent inclusion on Four To The Floor – a label Solomun launched as an outlet for his favourite road-tested club cuts. With this impressive seal of approval under his belt, he arrives on Kinesen in confident mood, with a three-track EP of well-constructed melodic house grooves.

Here we premiere 'Hairdresser'. The piece unfolds with a dark and melancholic feel, over a hypnotic and relentless bass. Sparse percussion gives a sense of space, and an exotic atmosphere is evoked by haunting Arabic vocal samples and Oud stabs. The music builds gradually with a dark and dubby quality, incorporating a suspenseful breakdown before bursting back into life. Matt Sawyer's early output suggests there will be plenty more to come from him, and this is a top-drawer release from the Kinesen team.

Matt Sawyer 'Hairdresser' is out on March 13 on Kinesen as part of the 'Voyage EP'. You can check the release and buy it here